The 2019 Southeast Asian Games will be hosted by the Philippines, and the logo is one of the most important components of the event.

Foreign Affairs Secretary Alan Peter Cayetano, who is also the chairman of the Philippine SEA Games Organizing Committee (PHISGOC), just presented the proposed logo for the sports meet on Sunday during the general assembly of the Olympic Council of Asia. 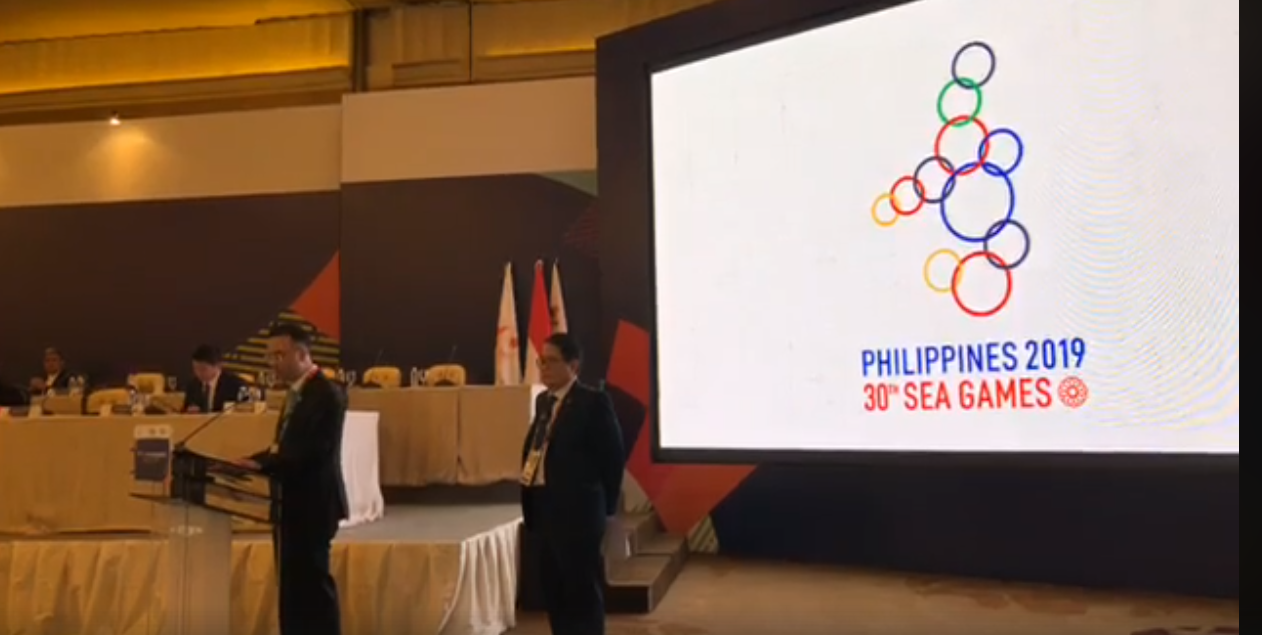 Cayetano explained, “Our logo will be the 11 circles representing the 11 countries bound together in the shape of the Philippines to symbolize that wherever and whenever the games are played, we are one and we will remain as one.”

The design has a minimalist approach. However, netizens weren’t quite impressed with it. Some found it mediocre while others found it downright hilarious.

There were some who compared it to rubber bands stacked together and other vintage toys. 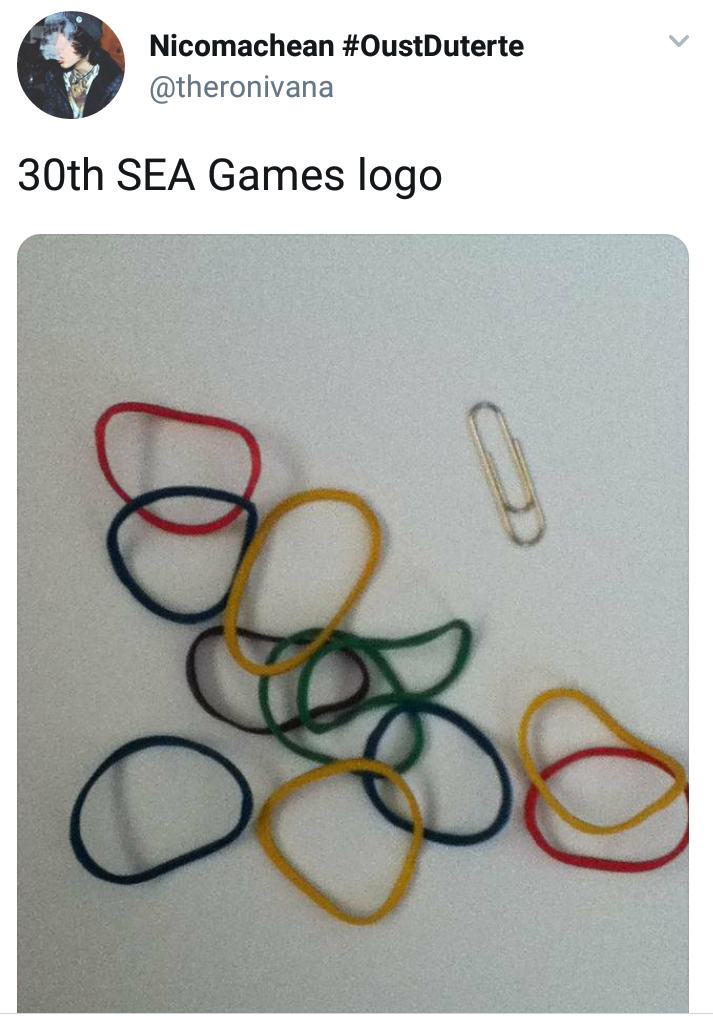 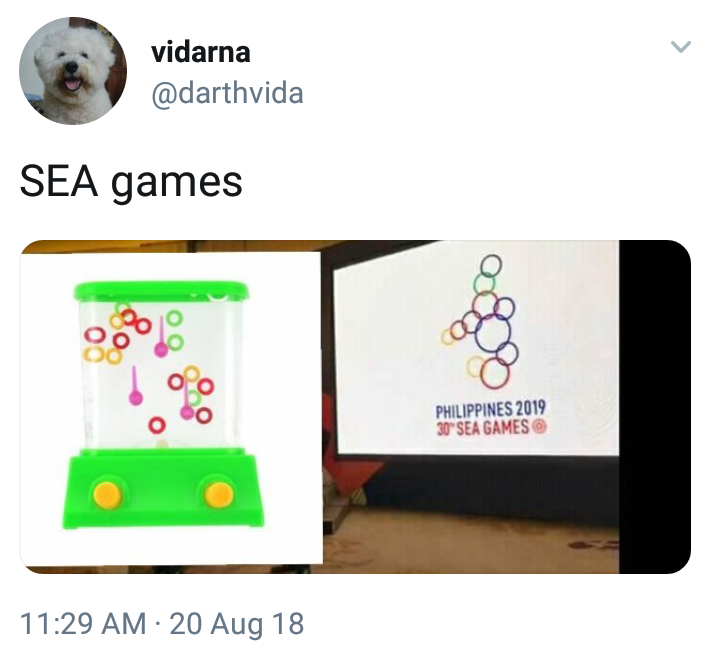 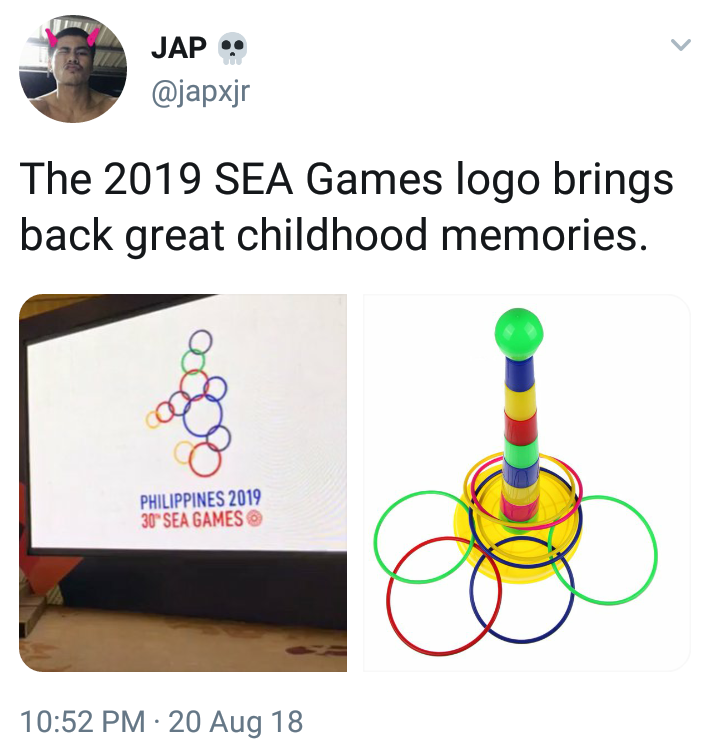 There are also netizens who compared it to condoms. 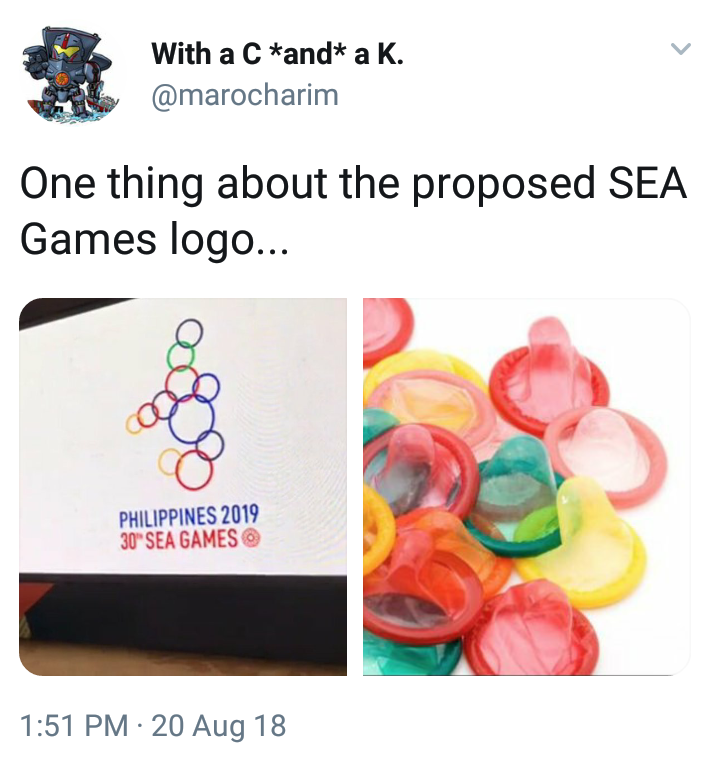 One thing about the proposed SEA games logo… 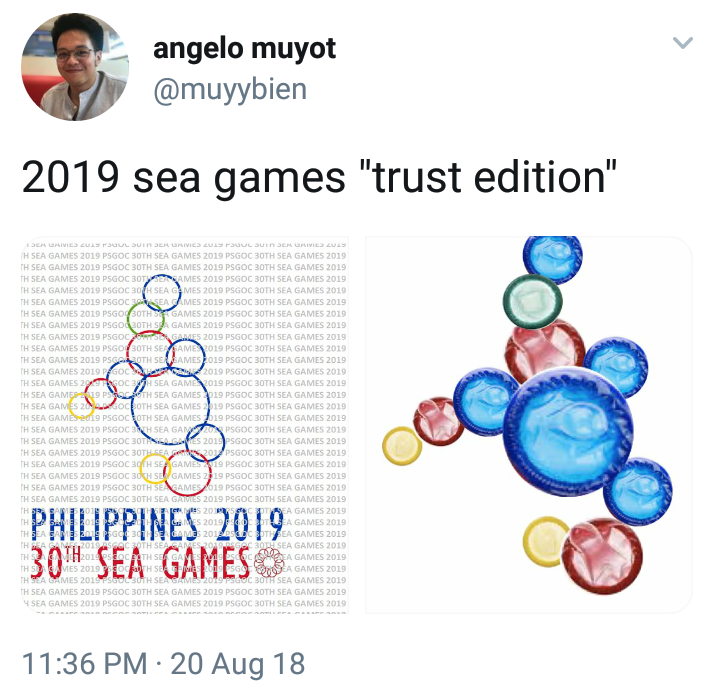 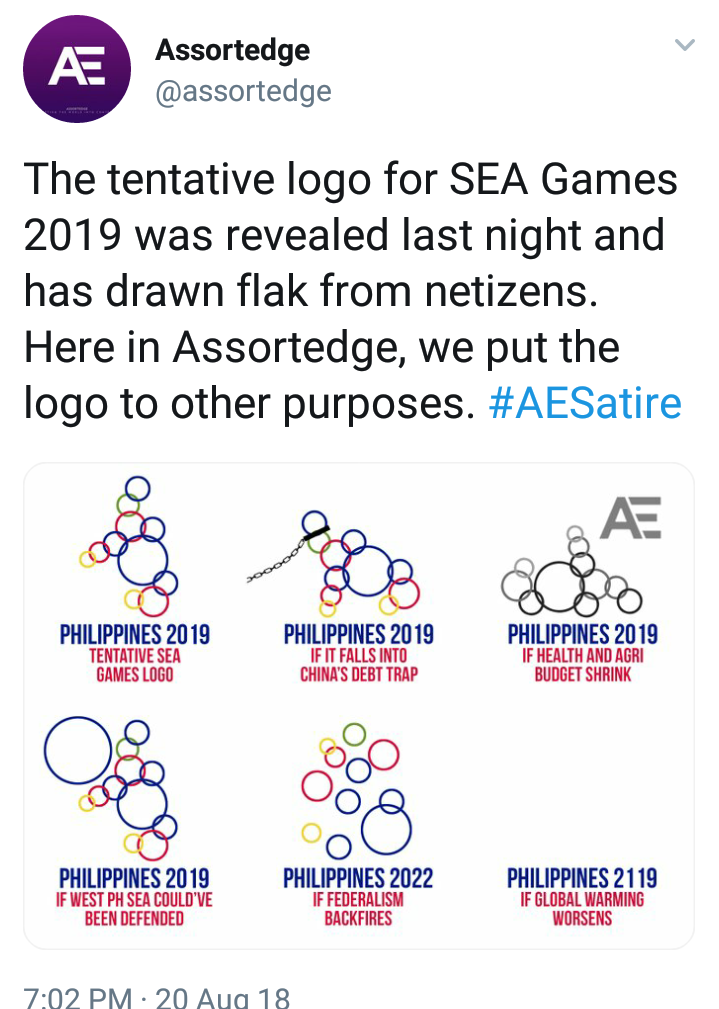 The tentative logo for SEA games 2019 was revealed last night and has drawn flack from netizens. Here in Assortedge, we put the logo to other purposes. #AESatire

And someone thought the logo was a post-buffet version of the Philippine map. 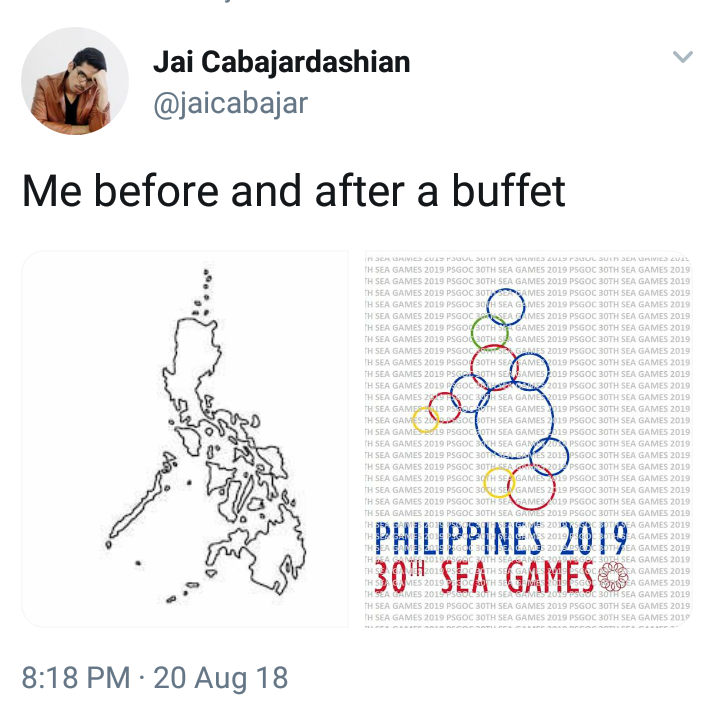 Me before and after a buffet 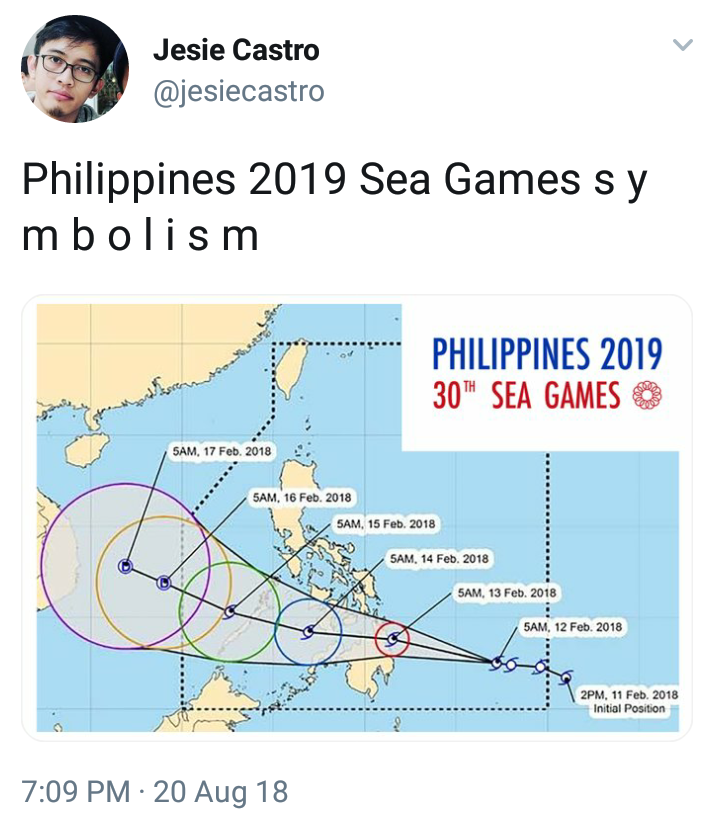 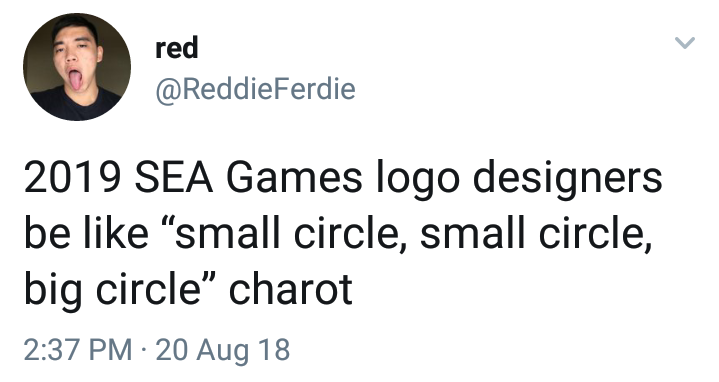 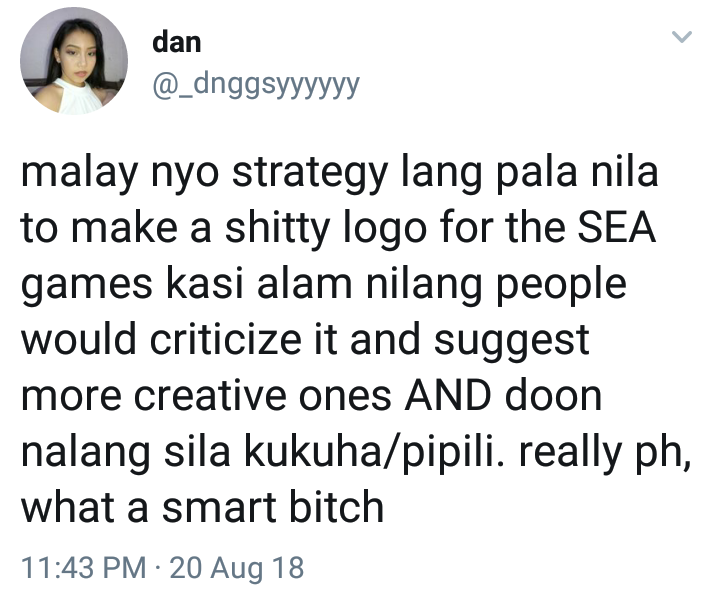 Netizens weren’t the only ones that found humor in the fiasco as consumer brands also made their own versions of the design as a way of promoting their products. 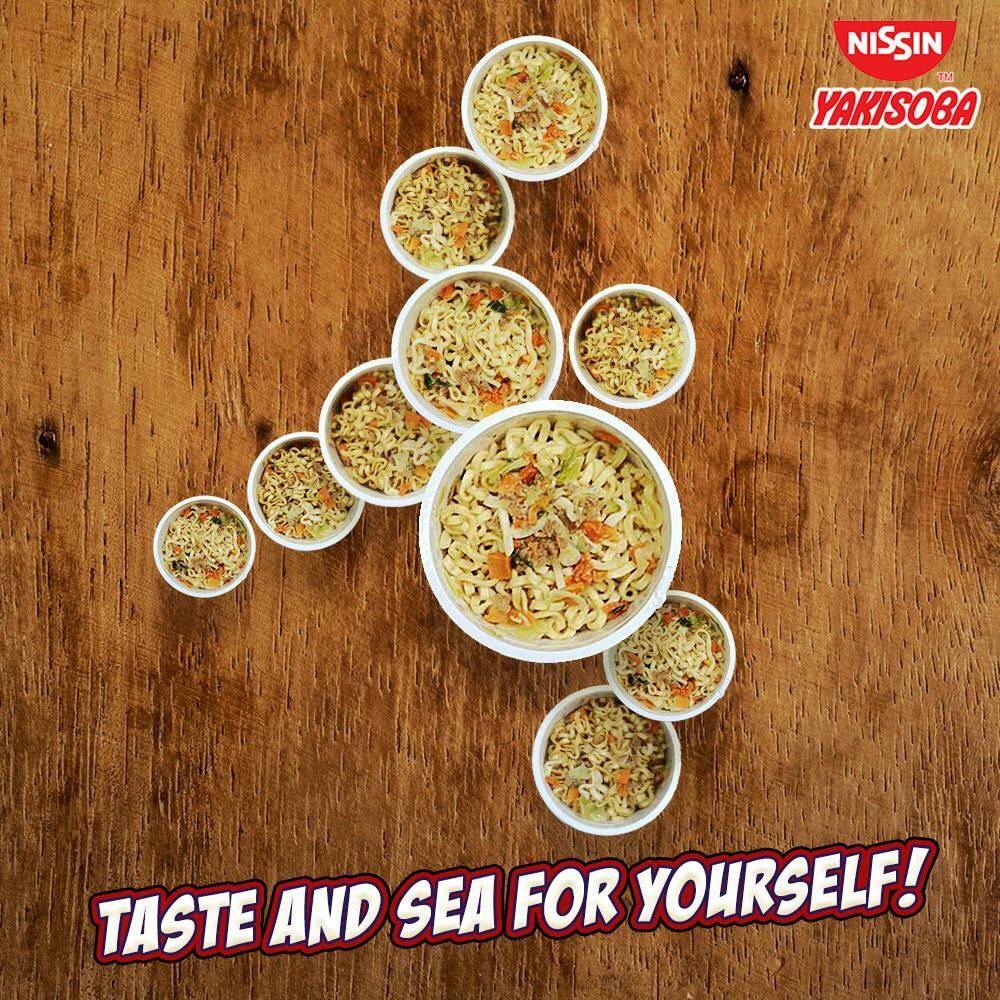 Angkas also joined in the fun by posting their version of the logo with the caption “Can we be an official partner?” 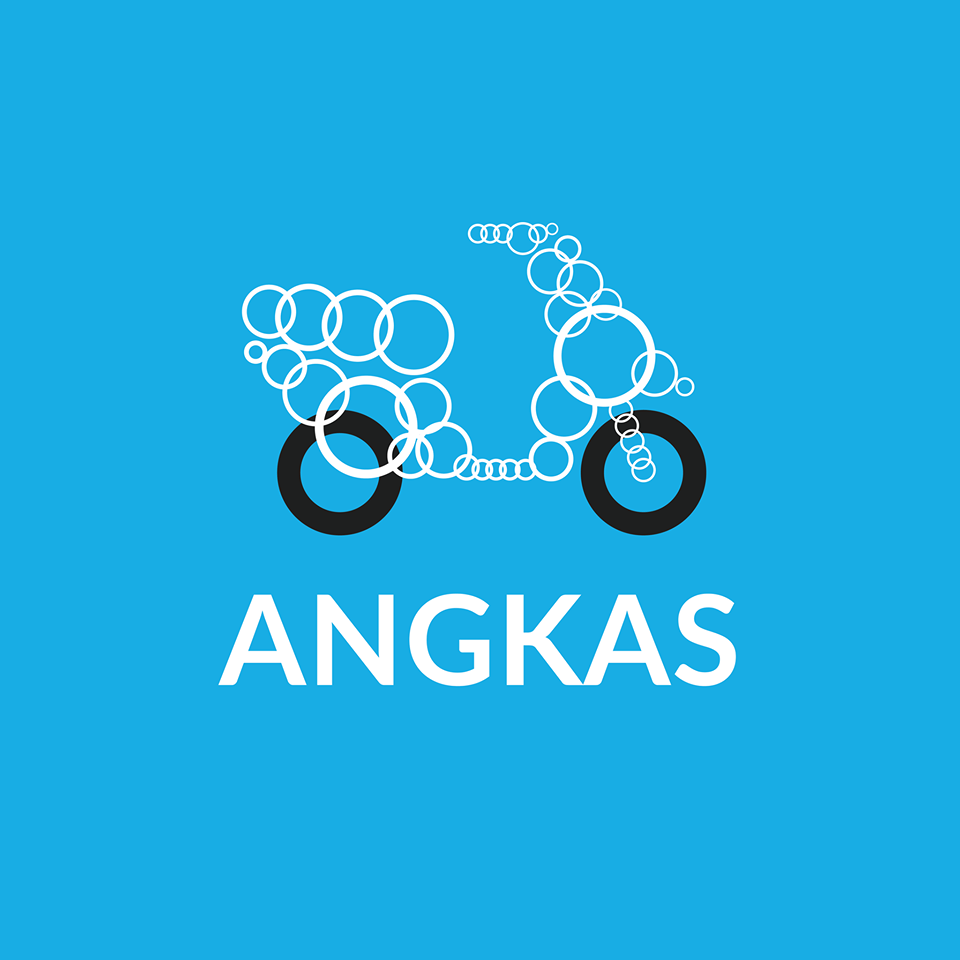 While netizens get their laughs at funny edits popping up online, the PHISGOC’s social media and marketing team clarified that the logo is just a ‘peg’ and the final version will be released on November 30.

According to an article at spin.ph, Philippine Olympics Committee secretary general Patrick Gregorio said that it is just an “idea” as the POC has not yet released an official statement about it.

“Kumbaga sa marketing aspect, PEG lang yan. The POC didn’t even have an official statement about it. 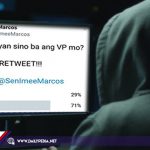 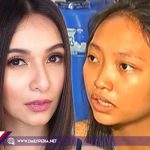