Lawmakers have submitted a bill to revoke the Continuing Professional Development (CPD) Act of 2016.

Antonio Tinio and France Castro of the ACT Teachers Party-list have formally filed the House Bill No. 7171 in the House of Representatives to abolish the CPD law. 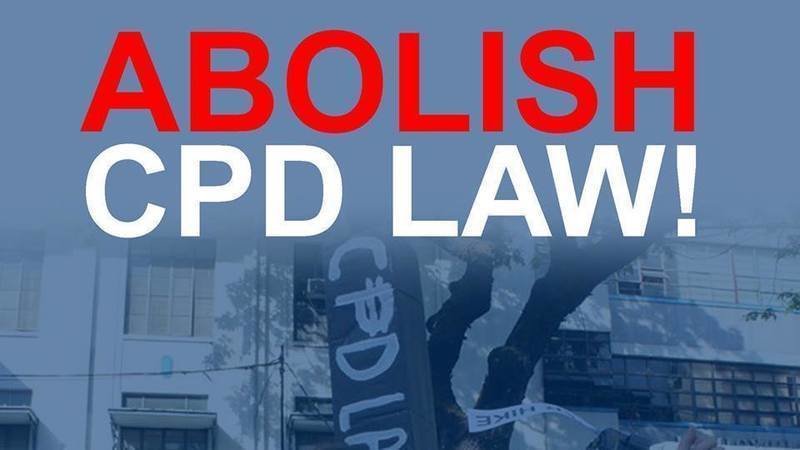 They described the CPD Law as something that is “geared to benefit foreign corporations—not the professionals themselves nor the Philippine economy, aside from imposing multiple financial, logistical, and psychological burdens on teachers and other professionals.”

Tinio stated, “For so long, the security of tenure, rights and welfare of more than 600,000 government employees hired under COSs and JOs are compromised due to the government’s lack of a clear set of guidelines,

“Amidst the intensifying clamor to end ‘endo’ in government, this administration’s response is a joint circular that even expanded the hiring of contractual workers to cover functions and duties which should be done by regular employees. 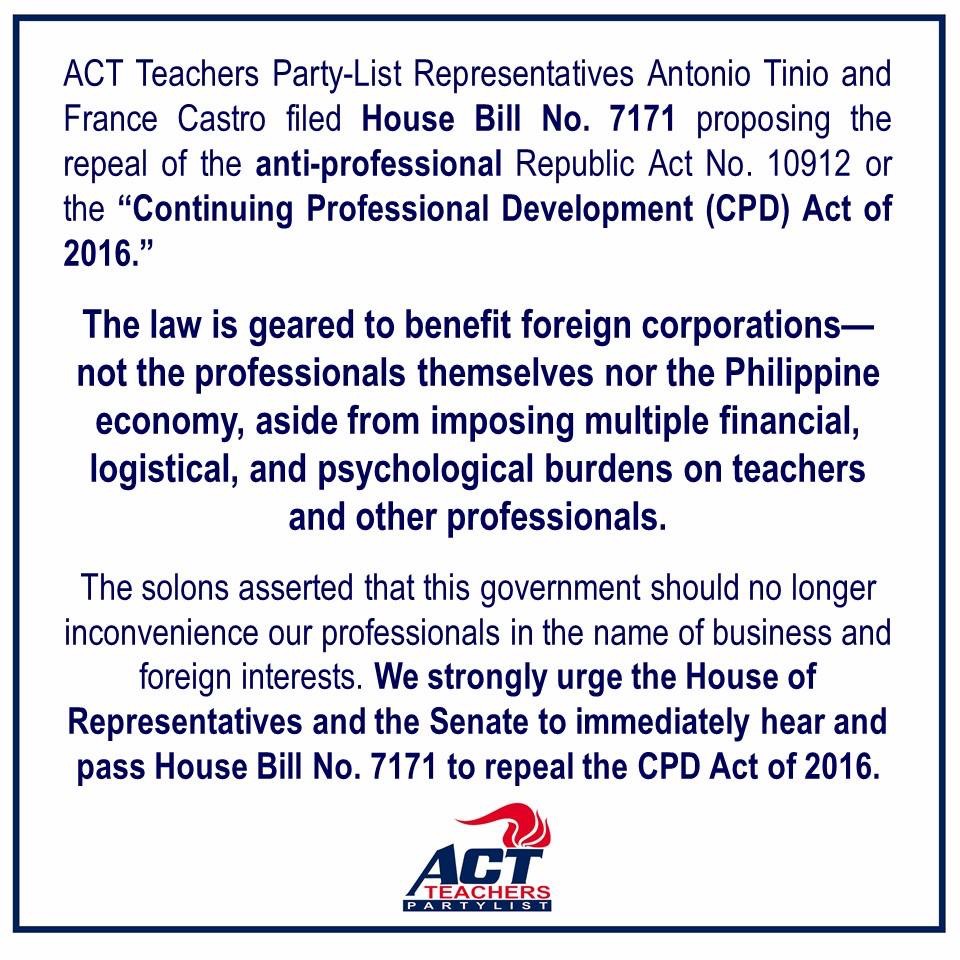 “State workers’ clamor for security of tenure should not fall on deaf ears. We call on the House of Representatives to immediately set HR 2059 for hearing. We enjoin our colleagues to prioritize measures that will protect the rights and welfare of our toiling civil servants.”

The CPD law was labeled as “burdensome”, “expensive”, and “not realistic” by nurses, teachers and other professionals. 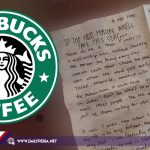