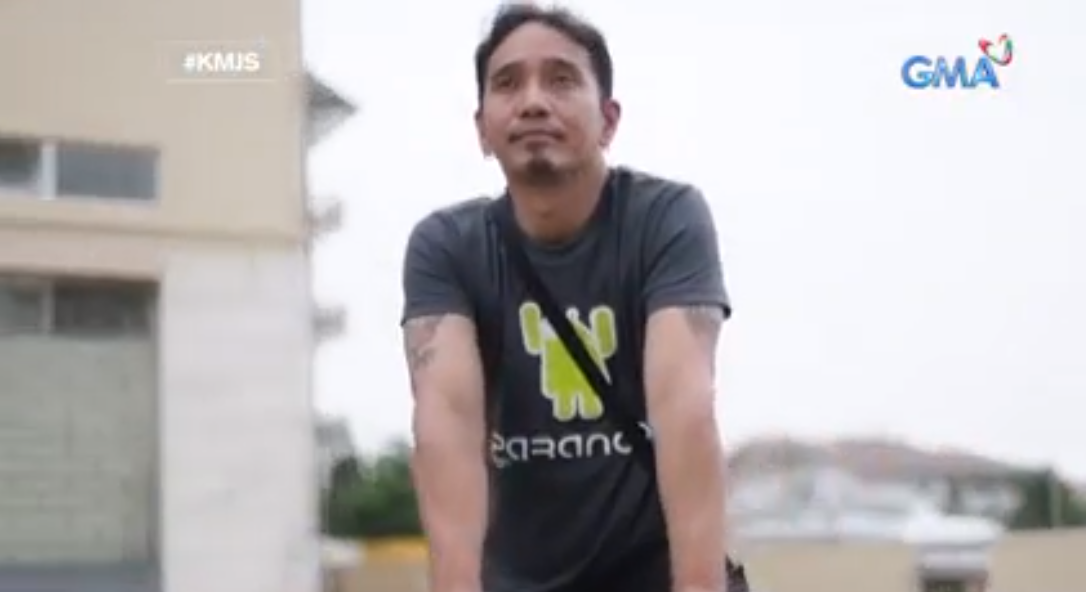 This story of Ryan Mendoza, an OFW from Italy, has experienced a lot of claims, twists, dead-ends, and heartbreaks in the span of his appearance on the show. At his first episode, he had zero clues about his mother and after five episodes, one of two women is possibly his biological mother.

A parish priest in Catanduanes, Father Nick and one of his parishoners, Charlie, reached out to KMJS regarding Ryan’s concerns. 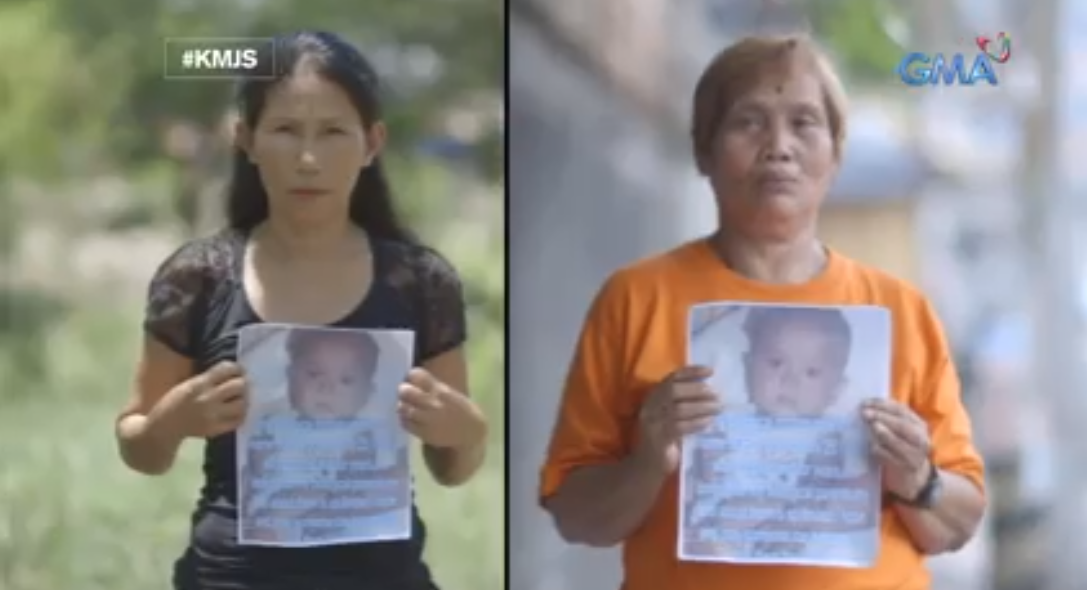 Last 2016, while Ryan was working in Italy, his parents told him the truth that he was adopted and two years later, on May 2018, he decided that it’s finally time to come home to Manila and look for his real parents. But Ryan only knew four things: That his father was a soldier, his mother gave him to fish vendor, his real name was Joel de Vera, and he was sold for Php3,000.

The fish vendor was called ‘Aling Toyang’ and she was known in the area as someone who had babies that were adopted by others. But unfortunately, Aling Toyang died. She has said to have a daughter named Zenaida, who claimed to have taken care of a baby named Joel.

When Ryan went to the country last may, Ryan had a lead for his father. He then met a man named Dominador and they went to a DNA test. The results of the test were negative. 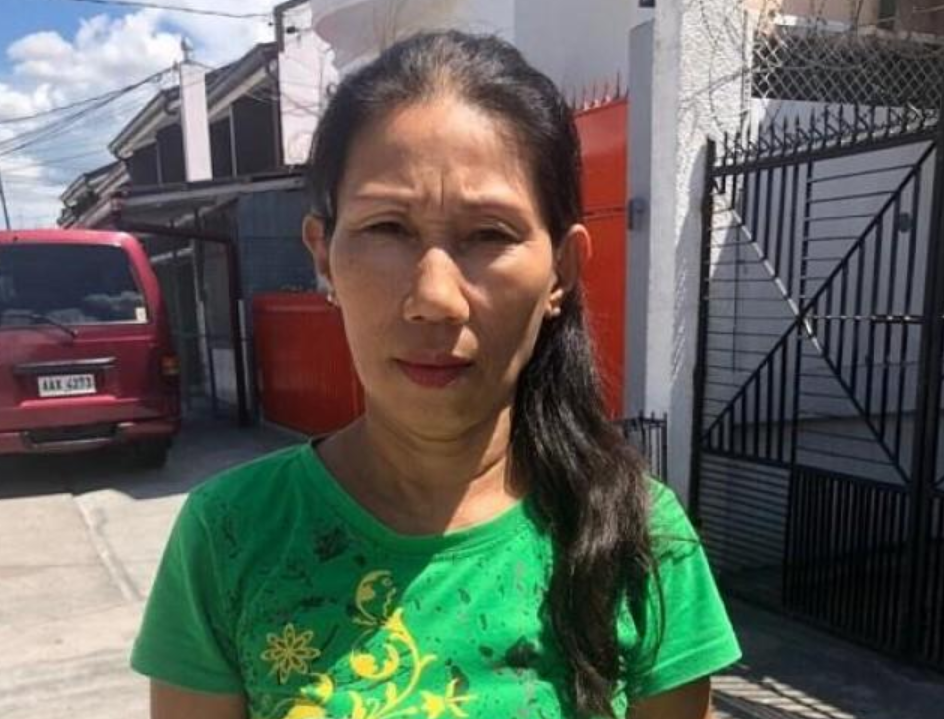 According to some residents of Catanduanes, a woman named Gina, who once worked in a bar, could’ve been Ryan’s birth mother. And they also found out that there was a certain Gina who worked in a bar named Jomari’s. Her full name is Gina Castillo and she said that when she watched a video of Ryan, her heart skipped a beat and felt that Ryan is her son.

Gina told the story of how she got pregnant by an older man, who encouraged her to have an abortion. She decided to keep the baby but gave him away due to extreme poverty. She also claimed that she knew who Aling Toyang once. 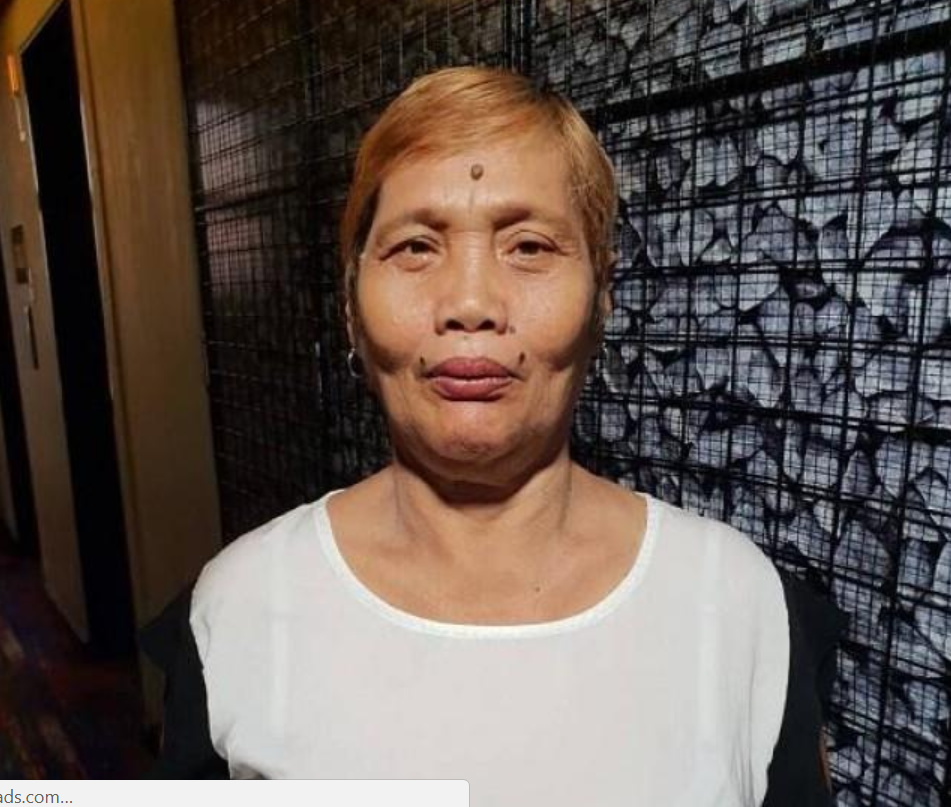 The second woman who came forward is named Maritess ‘Mayet’ Tolentino and she said that she knew Aling Toyang because she gave her baby to her before.

Mayet narrated that when she was still young, she got pregnant with the baby of a certain man named Jessie Santos.

When Ryan flew back home, the two women agreed to take the DNA test.

Ryan then stated that he does wish that his real mom looked for him before.

After three weeks of waiting for the results, it was revealed that Ryan’s mother is Mayet. 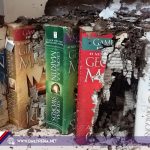 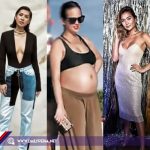