In spite of celebrities being watched 24/7, some of them can still keep things without the public noticing anything. It can be as little as a scar that can be covered by any makeup or as big as a pregnancy that the public would feast upon.

Here are a few celebrities that have children you may not know about in the past: 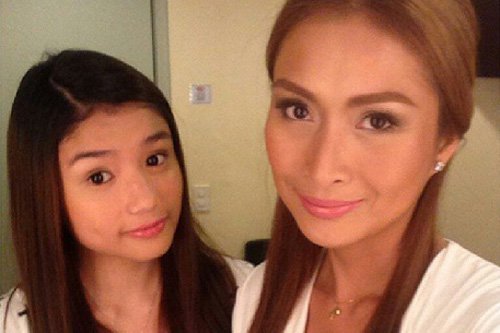 Phoemela Baranda was 19 and had a busy modeling career when she got pregnant with her daughter, Kim. All her life, Kim thought that Phoemela was her older sister and she only found out about the truth when she was already 11 years old. 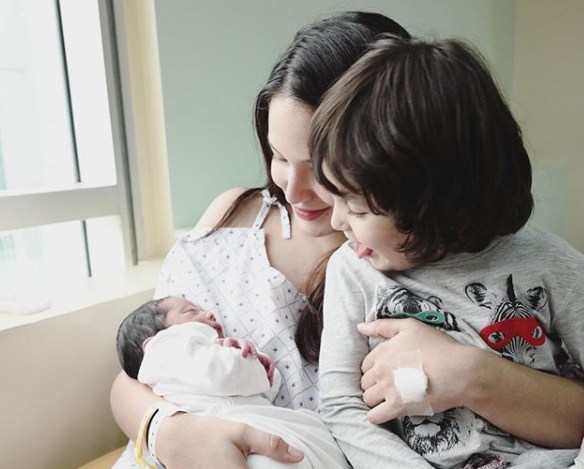 Last 2013, the word got around that Sarah Lahbati was pregnant with her child with Richard Gutierrez. The couple gave no confirmation as they flew to Switzerland. They first showed their son to the public in their reality show ‘It Takes Gutz to be a Gutierrez’. 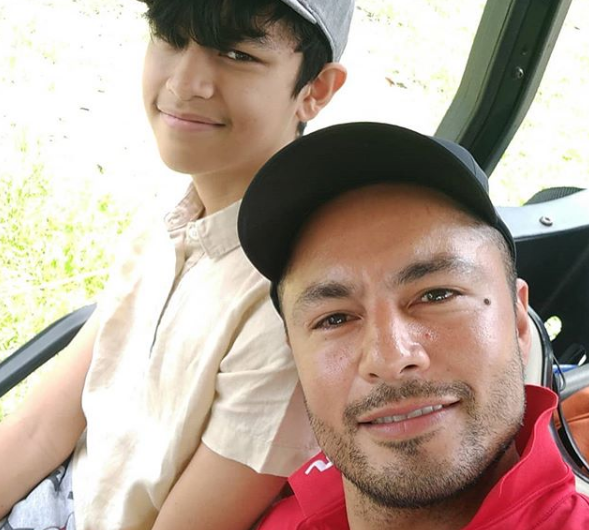 Back in 2011, actor Derek Ramsay found out that he has a son named Austin. Austin is his son with estranged wife Mary Christine Jolly. 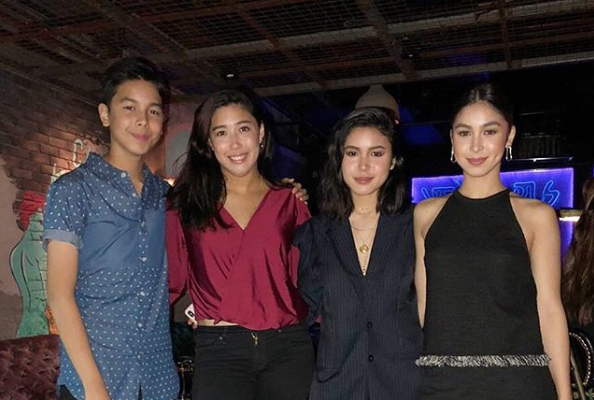 Marjorie Barretto is the mother of Dani, Julia, Claudia, and Leon. Her eldest is her child with Kier Legaspi. On the other hand, Julia, Claudia at Leon are her children with her second husband, Dennis Padilla. 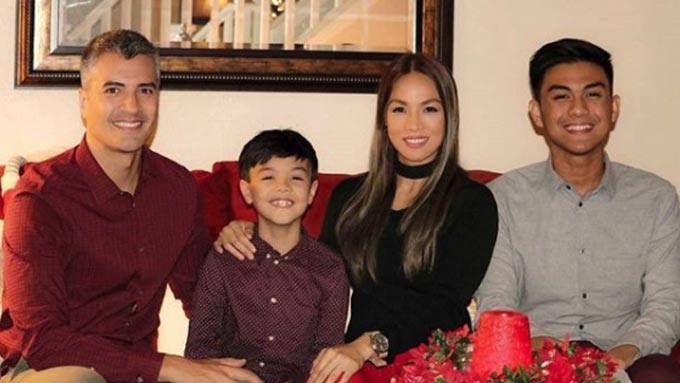 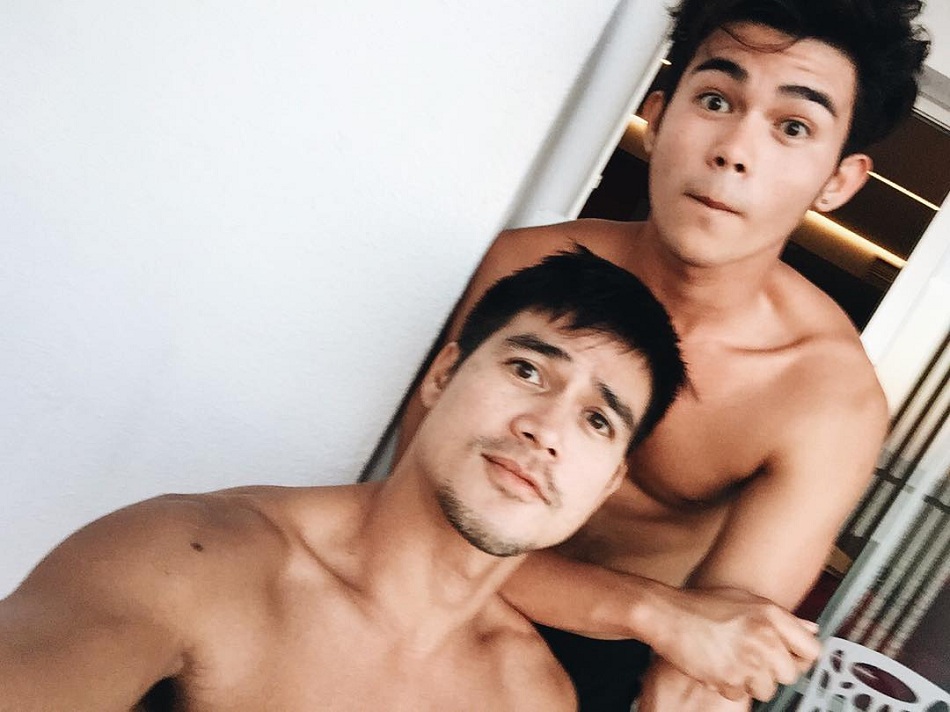 Inigo Pascual was all grown-up when he was introduced to the public by his father, Piolo Pascual. Inigo is currently following his dad’s footsteps as he’s trying his luck in the showbiz. 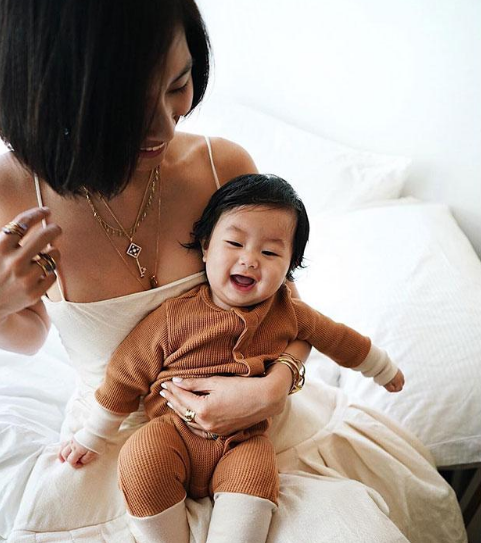 Last March 16, Liz Uy, a famous celebrity stylist revealed that she has a son named Xavi. In one interview by Preview, she said that “Every time I do anything, I think of Xavi first.” 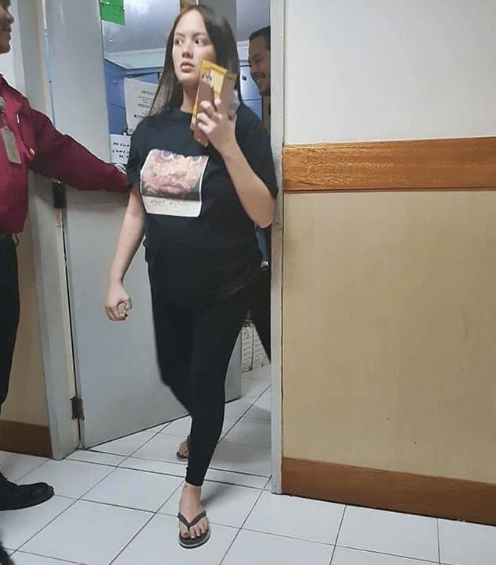 There have been speculations that Ellen Adarna is currently pregnant with her child and the rumored father is the actor John Lloyd Cruz. Although there hasn’t been a confirmation just yet, last June 19, the two were spotted at Chong Hua Hospital in Cebu for an alleged prenatal check-up. 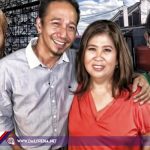 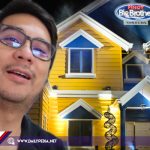