Filipino seaman named Loregie Moscoso, 23 years-old, survives in the water for almost 5 hours after falling off the ship.

In a post made my Facebook page Seaman Problems, Moscoso stated how he fell off the ship he was working at and what happened after he fell off the vessel with no one noticing.

According to his statement, he received orders to unleash the cargo containers so that it will be ready to discharge, but as he was working, he made a mistake by making a step to his side without knowing that it’s the edge of the ship. 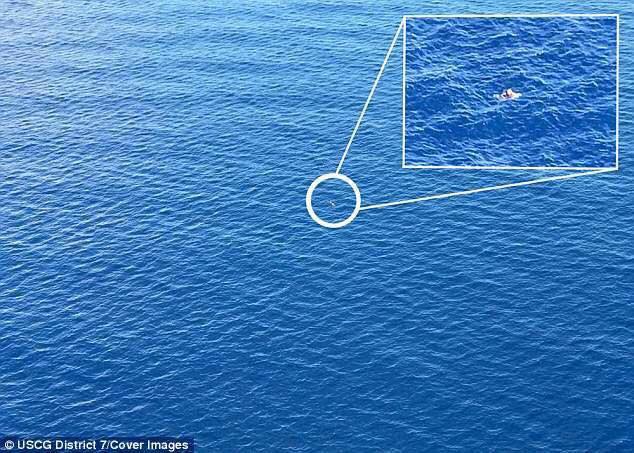 When he fell, his back hit something hard and caused his spinal cord to be fractured. He swam away from the ship thinking that he might get sucked in by the propeller and shouted for help but no one heard him as the reefer container is quite loud.

Moscoso stated that the thing that hurt him is watching the vessel sail away without anyone even knowing that you were gone. He took everything from his body to lessen the weight so that he can float easily, leaving him in his sleeveless top and shorts.

He also told the story about how he was circled by a shark twice his size. 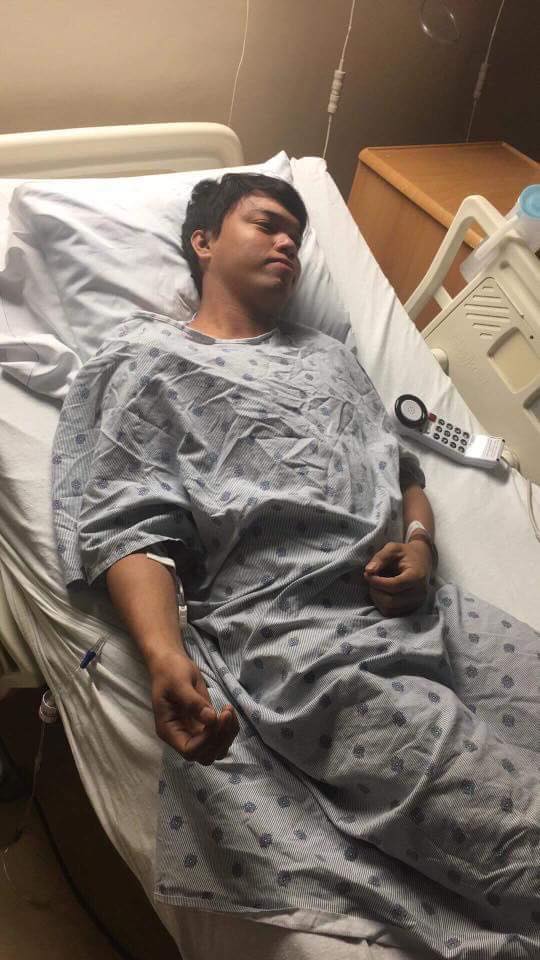 It was morning when a helicopter finally flew above him and spotted him before being rescued by the US Coast Guard. One coast guard, who couldn’t believe that he was still alive after floating in the middle of nowhere for so long, muttered ‘’you were a miracle son!’.

He advised everyone to put their safety first, always have faith, and never give up. 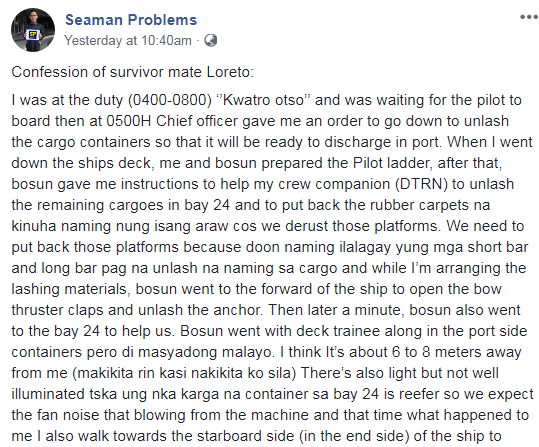 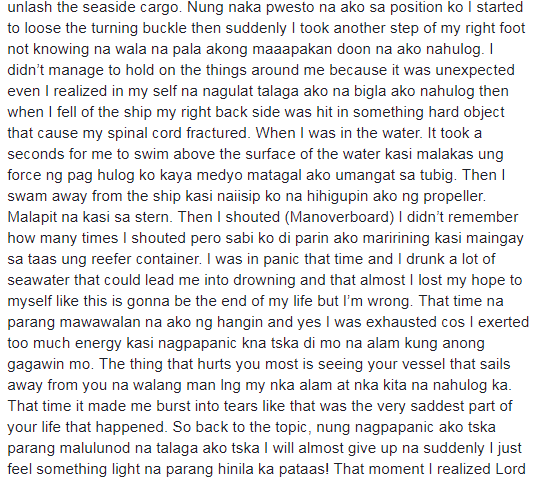 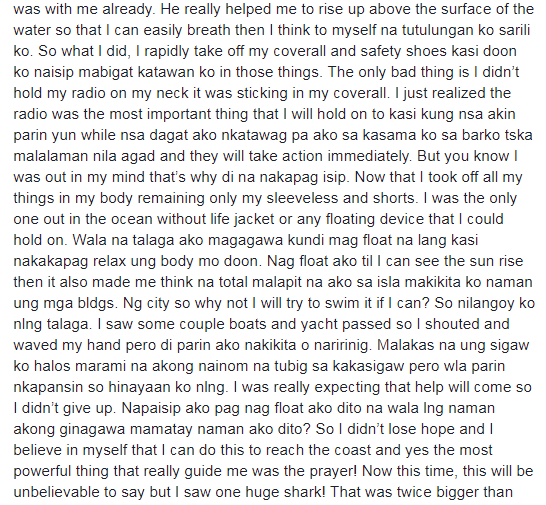 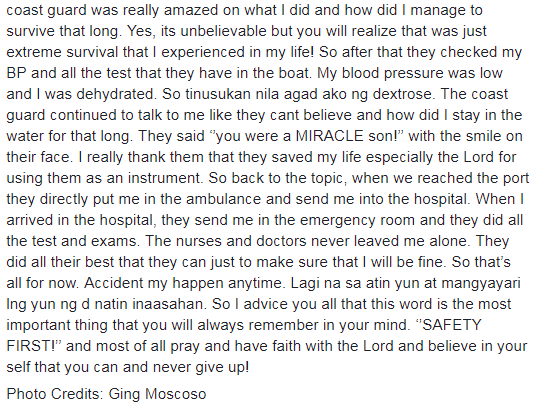 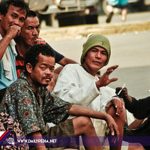 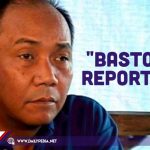