It was reported last June 25 that a white shark was spotted in Boracay and according to the fishermen, this isn’t the first time a butanding was spotted in the area. 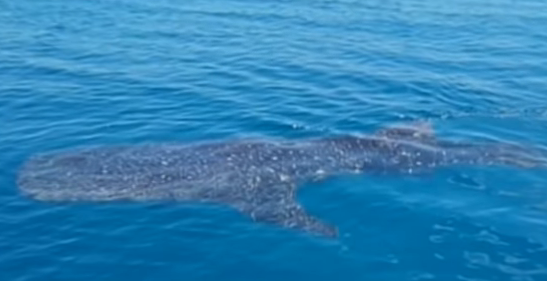 The Malacañang then claimed that it is a sign of the success of Boracay’s rehab. At one news conference in Cagayan de Oro City, Presidential spokesperson stated in a press conference that it shows that the effort to clean Boracay has succeeded.

“I think that shows that the effort to clean up Boracay has succeeded. If we are able to attract a whale shark, that means we must have pristine water anew in Boracay,”

Roque also congratulated all those involved in the rehabilitation which is being implemented by an inter-agency task force headed by the Department of Environment and Natural Resources. 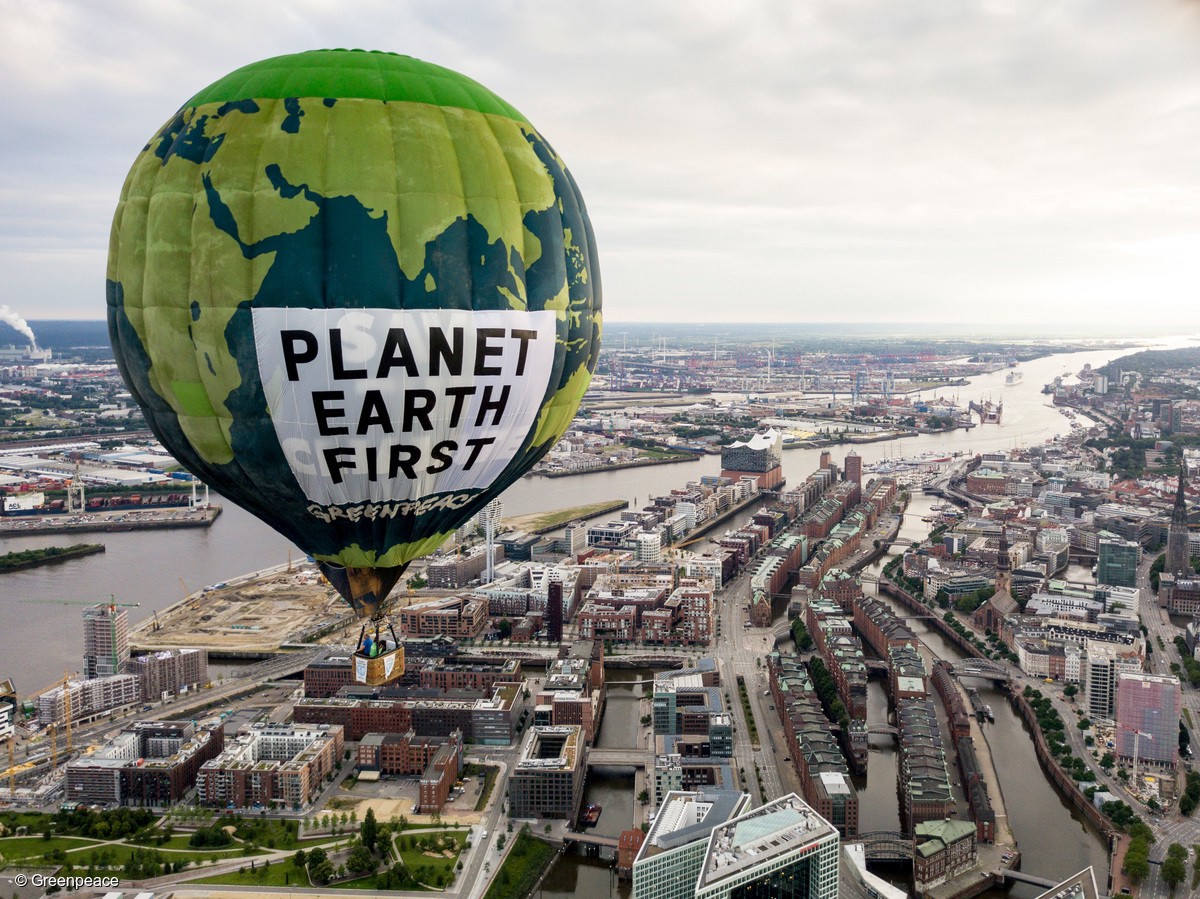 However, Greanpeace, which is a non-governmental environmental organization, states that the white shark sighting is NOT an indicator of the current state of the health of the sea.

They also stated that the government should stop hyping up the wrong metrics to the rehabilitation.

“Butanding sighting is a regular occurrence in Boracay, using it as an indicator of the health of the sea is fake news, as whale sharks are migratory species. 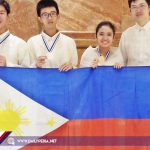 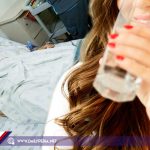