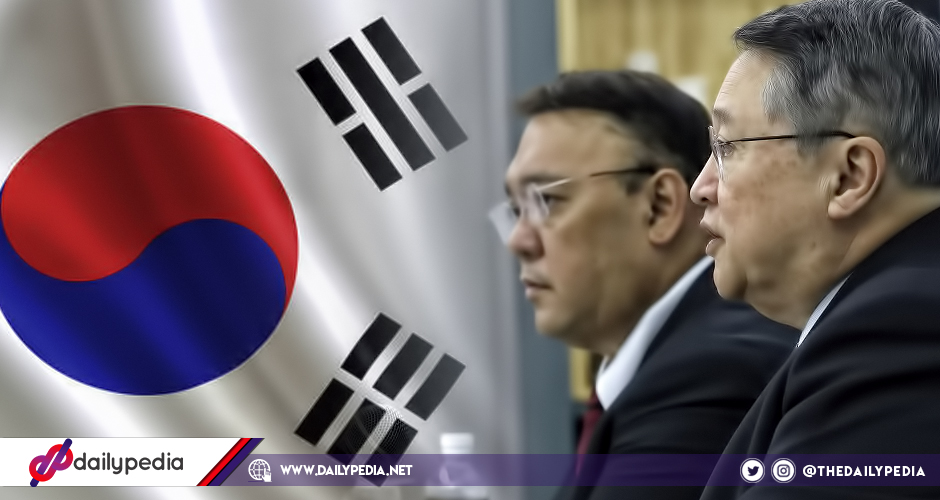 The government of South Korea expressed commitment to double its official development assistance (ODA) to the Philippines from $500 million to $1 billion, Malacañang announced on Tuesday, June 5.

Finance Secretary Dominguez added that of the $1 billion assistance to be provided by South Korea, $172.64 million will be used for the New Cebu International Container Port Project. A loan agreement for this initiative was already signed by Dominguez and Export-Import Bank of Korea Chairman and President Sung-soo Eun.

Three projects were also placed in the pipeline under the billion-dollar framework agreement, including a $50-million project preparation facility for the National Irrigation Administration (NIA), a $100-million financing for the new Dumaguete airport development project, and a $41-million project for the implementation of an electronic receipt system for the monitoring of taxes paid by Philippine retailers.

Furthermore, Dominguez said the government plans to use the remaining $636-million balance to fund two to three more flagship projects under the “Build, Build, Build” program.

He then assured that none of the assistance provided to the Philippines would be wasted on corruption, stressing that the Commission on Audit (COA) would be involved in the monitoring of projects to be financed by the ODA.

Secretary Roque likewise mentioned that there is also an MOU for mutual visits, trainings, and exchanges between the Presidential Communications Operations Office (PCOO) and South Korea’s Ministry of Culture, Sports, and Tourism.

Palace: Firing of appointees not for show

During the same press briefing, the Palace Spokesperson belied claims that the firing of officials tagged in corruption allegations and other issues is merely done for show.

This came after Malacañang had confirmed that Celestina Ma. Dela Serna was removed as Philippine Health Insurance Corp. (PhilHealth) Officer-in-Charge following an investigation by the Office of the President.

The Palace Spokesperson stressed that the P8-billion deficit incurred by PhilHealth under her watch was unacceptable. 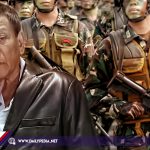 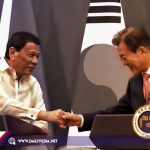