Recently, the Department of Education or DepEd spokesperson Usec. Nepomuceno Malaluan stated that teachers should focus more on teaching Good Manners and Right Conduct (GMRC) in school as the student’s should not only improve their academics but their values also. 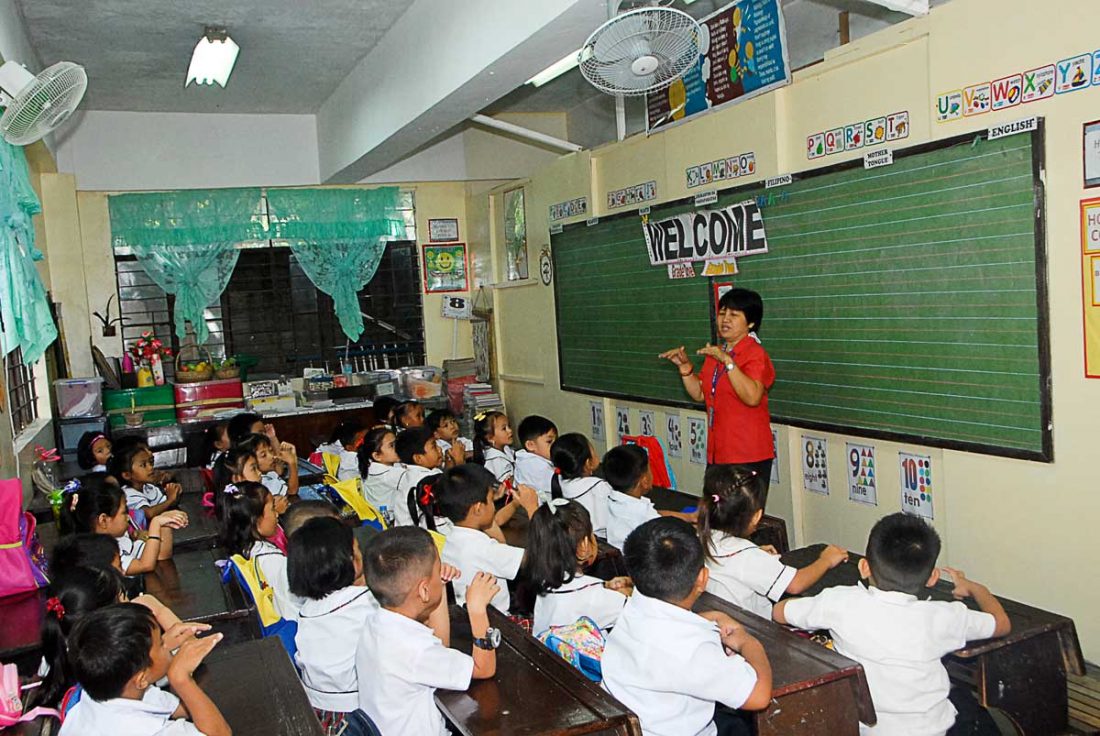 Last June 20, a teacher’s group stated that it may be quite challenge to do so as the country’s top officials, including President Rodrigo Duterte, often use foul language in their public speeches.

According to Alliance of Concerned Teachers or ACT Philippines president Benjamin Valbuena, they can imagine the confusion in their students heads as they teach about values which contradicts what the top public officials are currently showing.

“On one hand, we teach the values of respect to others, the law and the State, and on the other hand, they see the president on national TV using the language of killing, misogyny and vulgarity, and other top officials following suit as if it is a fad.”

He then suggested to DepEd to organize a special good manners and right conduct class for the national leaders to learn from. 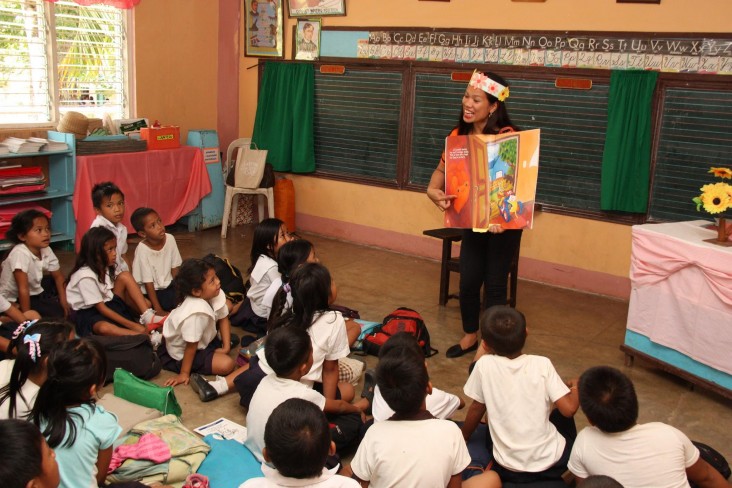 Valbuena added that aside from the good manners class that he urged, the teaching about the values of truth, justice, and human rights need to be strengthened and should be discussed in the context of the history and the current society in order to “help our pupils to better discern the right from the wrong,”.

It was said that there is a general need to overhaul the education curriculum and focus on the national development rather than the production of “meek and cheap labor for foreign capital.”

Valbuena said that the DepEd weakened the education on “history, social science and humanities which are core to developing analytical skills.” in order to focus on training technical skills ans specializations. 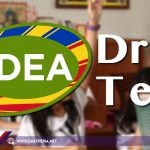