There are a lot of dreams that were made come true in reality shows, and not all celebrities were discovered naturally or by pure luck.

Here are seven artists who tried to test their skills and talents by auditioning for reality shows but unfortunately, failed. 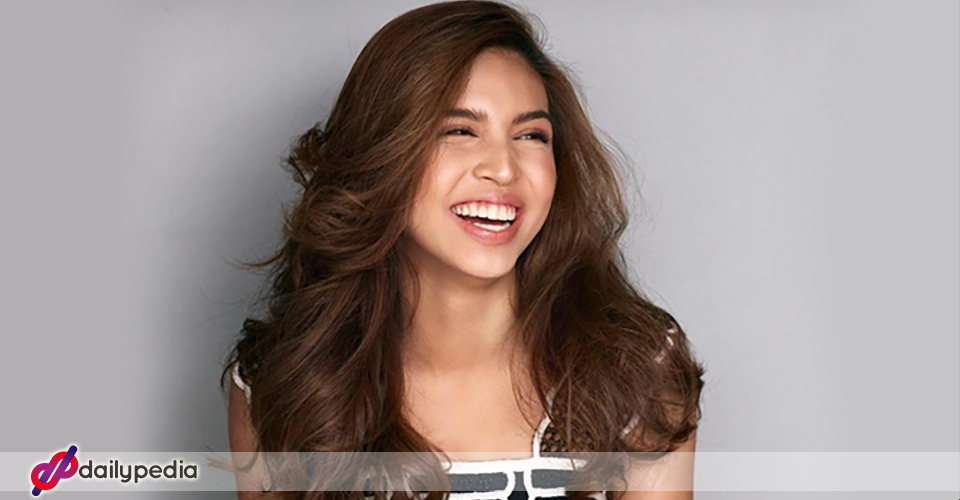 Maine Mendoza tried out her luck before by auditioning for the Pinoy Big Brother back in 2015. 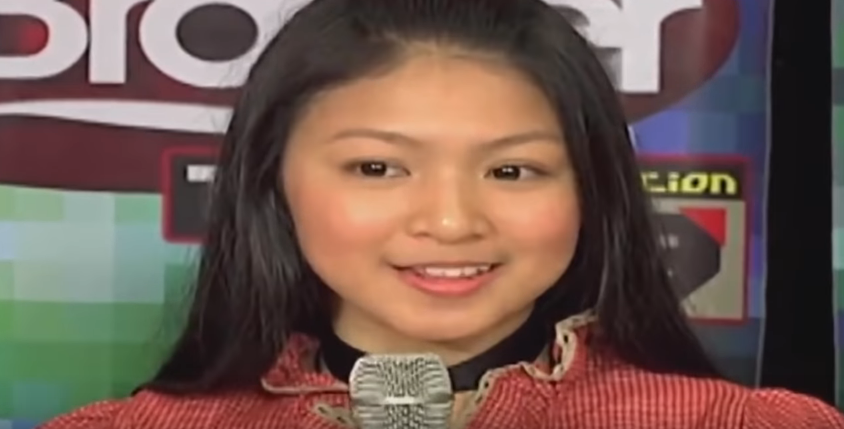 At that time of audition for Pinoy Big Brother: Teen Clash 2010, Nadine was already a VIVA Artist, and a member of the dance group Pop Girls. However, she eventually failed to make it to the Big Brother house. 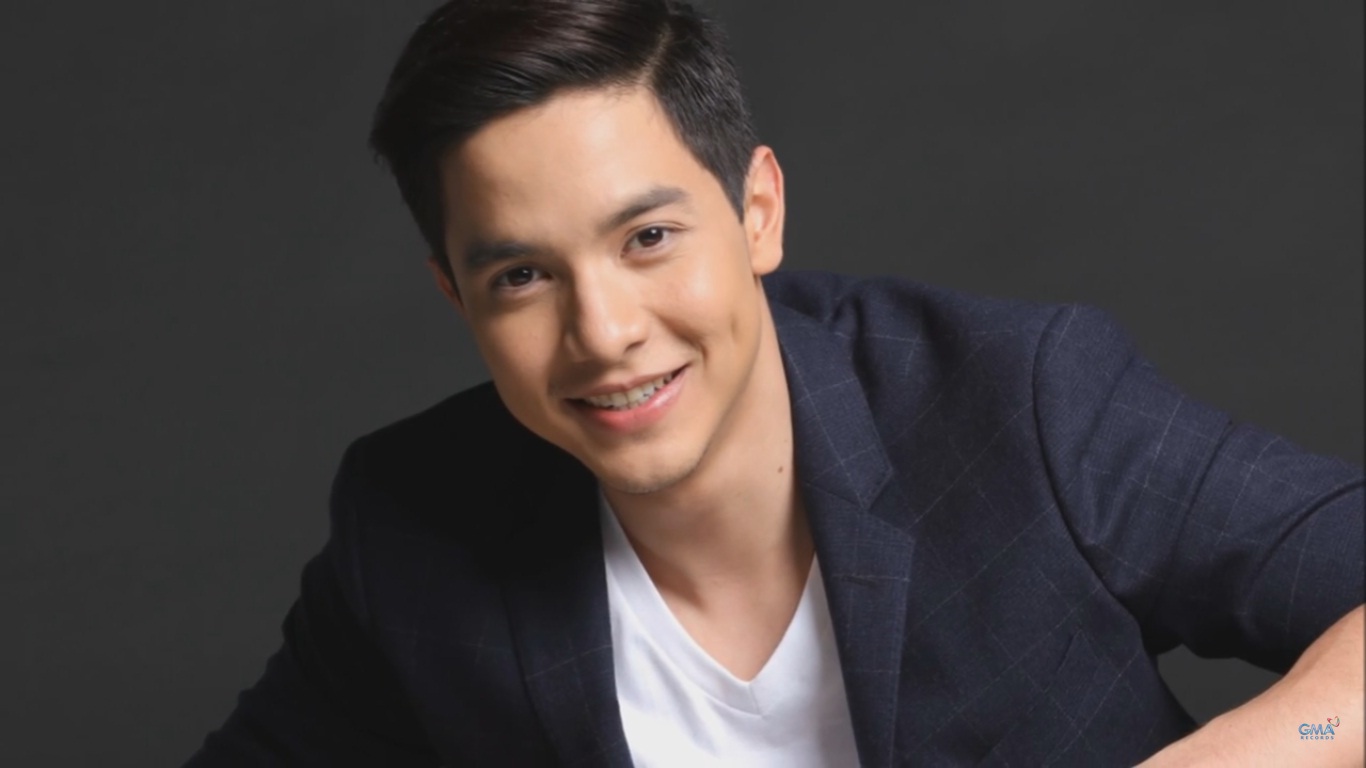 Alden Richards tried his luck in the fifth season of Starstruck. The actor made it to the Top 60 but failed to go beyond that.

He also auditioned for the Pinoy Big Brother: Teen Clash of 2010. 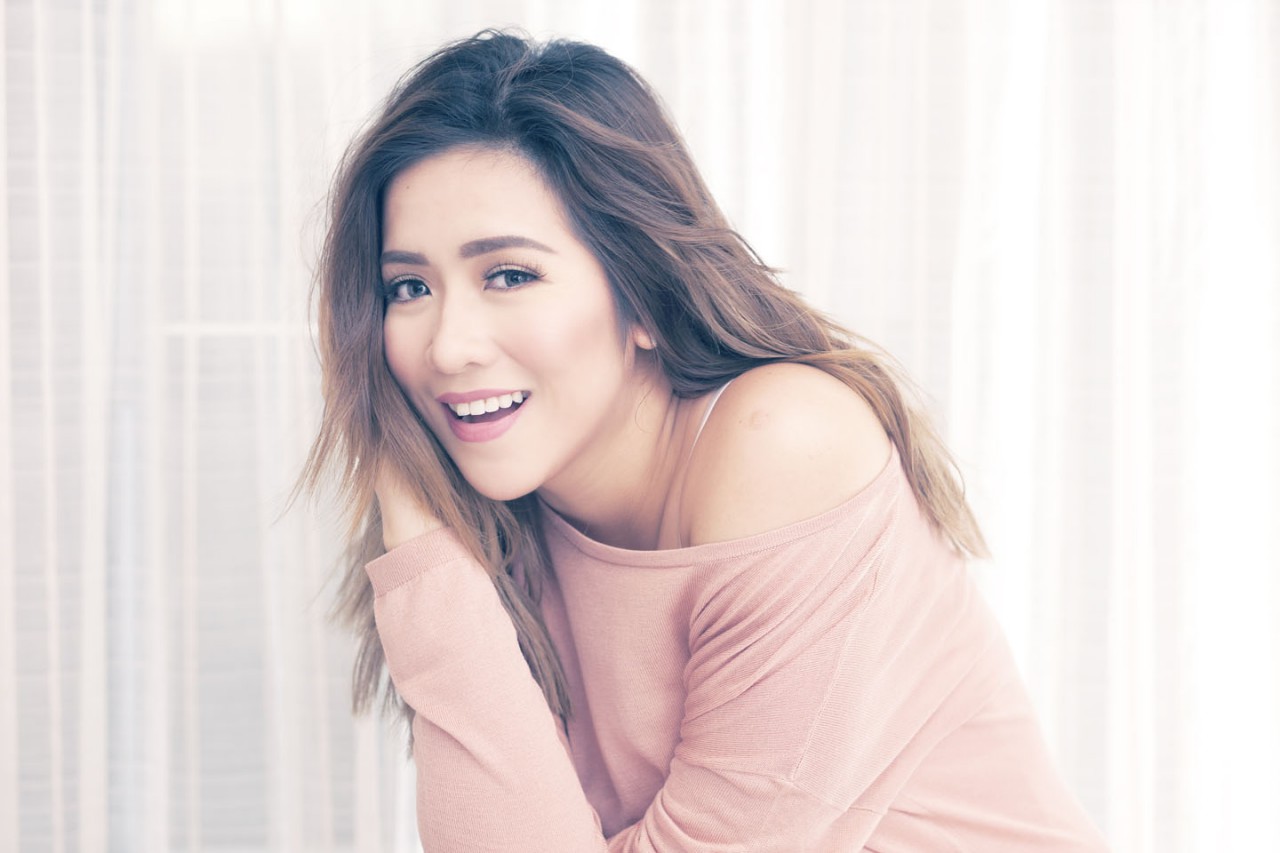 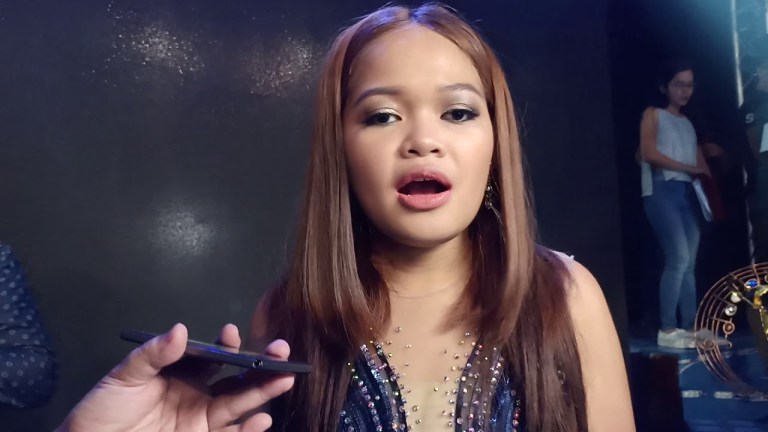 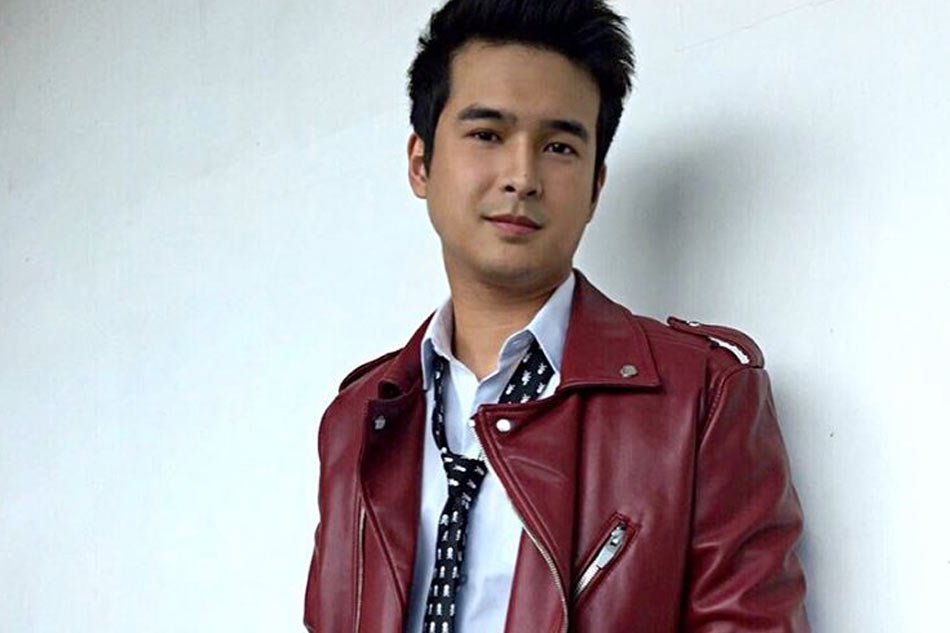 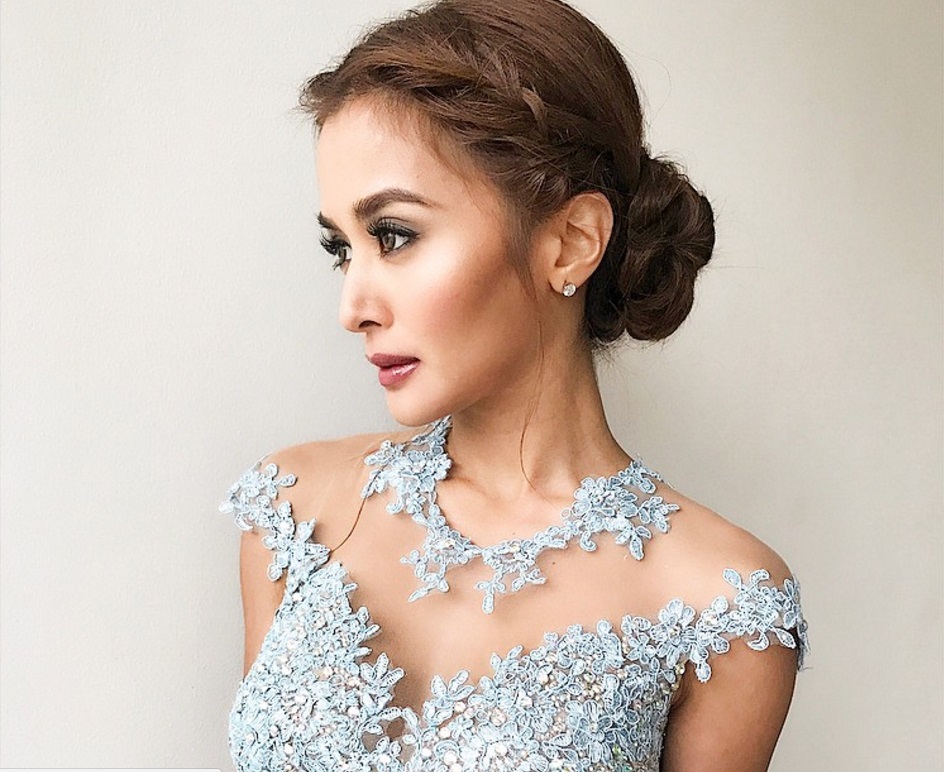 Kris Bernal revealed that she actually took workshops with Star Magic and tried her luck with Pinoy Big Brother before she won Starstruck IV: The Next Level. 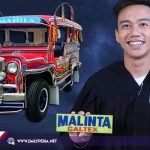