A group of police in Imus, Cavite roams around streets to remind everyone to go home before 12 midnight.

With President Rodrigo Duterte’s orders that “tambays” will not be allowed in the streets, the police have started warning people about his orders. 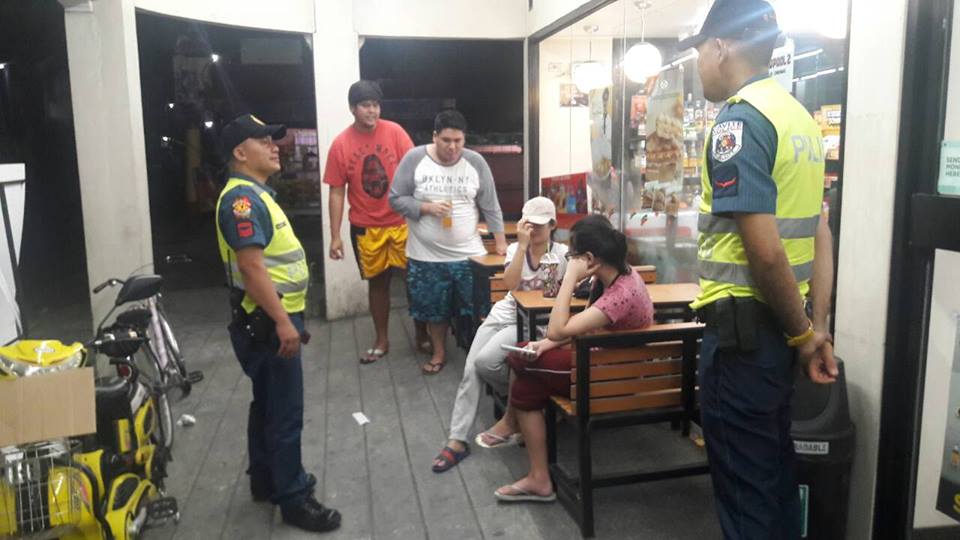 The Facebook account of Imus Police has posted photos of them reminding people of the newly formed ordinances as well as drinking and wandering shirtless are not allowed on the streets after midnight.

A few days ago, a number senators and the Commission on Human Rights said the President’s order had no legal basis because the law against vagrancy had been repealed.

The President has then slammed back telling them not to interfere with his policy.

The police have apprehended more than 7,000 so far in Metro Manila for violating the curfew ordinances. 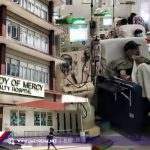 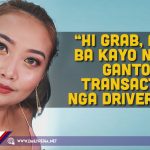