In an instantly called press conference in Malacañang last June 6, Special Assistant to the President Christopher “Bong” Go stated that residential Communications Assistant Secretary Mocha Uson will issue an apology to Kris Aquino, who is the daughter of the former president Corazon Aquino and former Senator Ninoy Aquino. 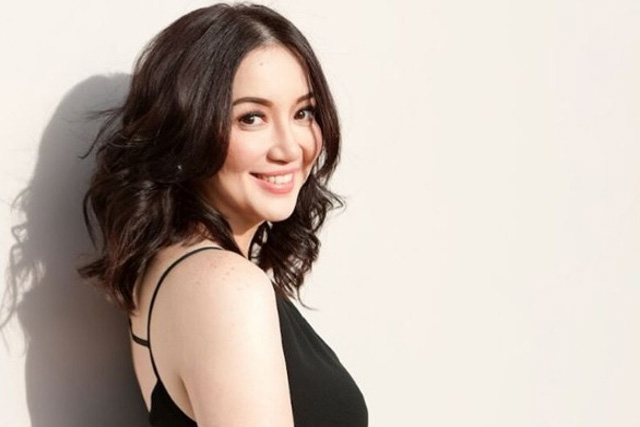 On Wednesday, Aquino has admitted that Go has apologized to her regarding Uson’s comparison video that involves her late father. The video was posted in the Uson’s blog in defense to the president’s then current criticisms over the act of kissing South Korea based Filipino Bea Kim during a meeting in South Korea.

During the press con, Go revealed that the President Duterte asked Uson himself to apologize to Aquino and she agreed.

Go also defended Uson’s post saying that it was not her intention to hurt anyone but instead, it was to show that both politicians (Duterte and the late Aquino) is well loved. 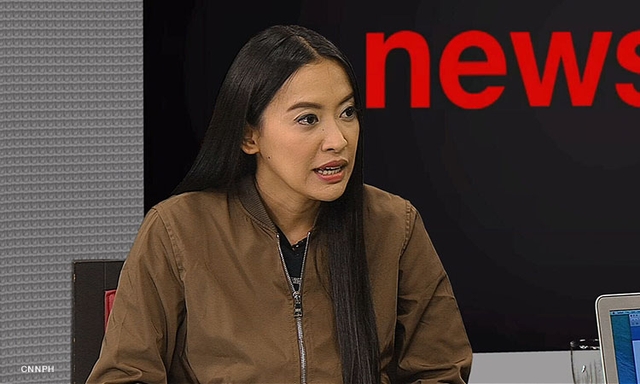 JUST IN: Mocha Uson, on the other hand published a video on facebook just a few minutes ago, in response to Kris Aquino’s emotional video post. However, she didn’t sound apologetic but rather tried to justify her action as maliciously interpreted by many. 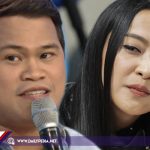 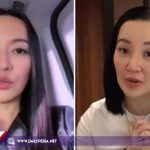