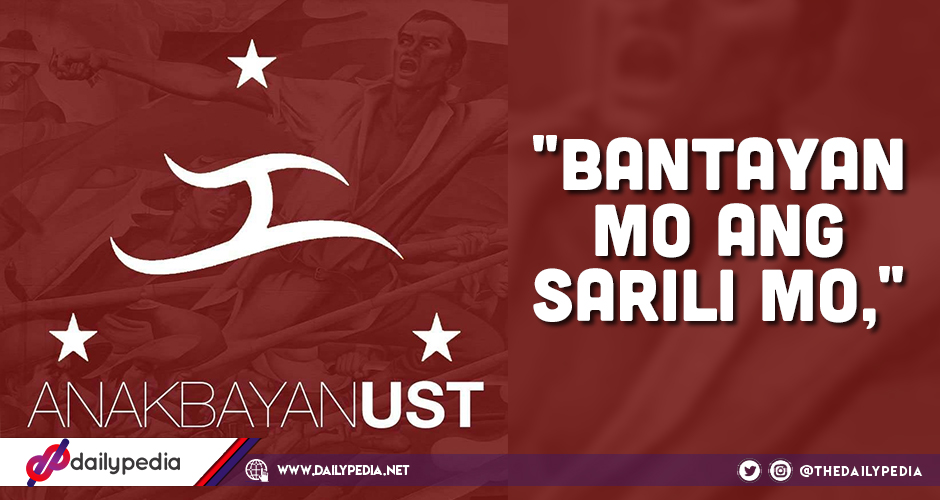 On June 26, a member of Anakbayan UST posted a photo on Twitter containing a message from a person claiming to be a National Bureau of Investigations member. 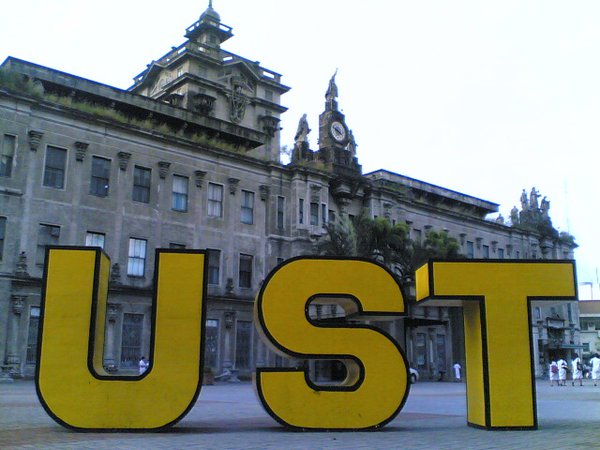 In the text message, it is said that the NBI has received reports that the Anakbayan UST member is a part of a group that opposes with the ways and decisions of the government, therefore, his cellphone is under surveillance and advised him to be cautious. 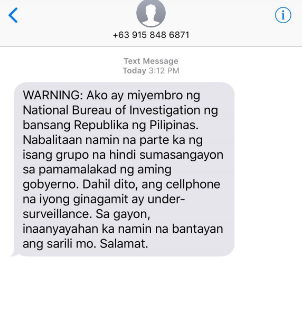 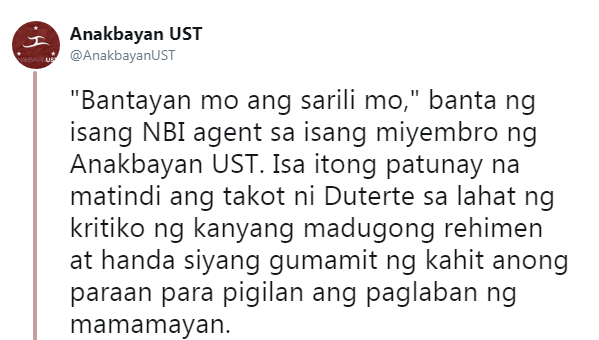 Other users of the website started replying that the text is fake and the person clarified that the sim and phone are both new.

A netizen backed up the claims of Anakbayan UST saying that it happened to her friend as well. 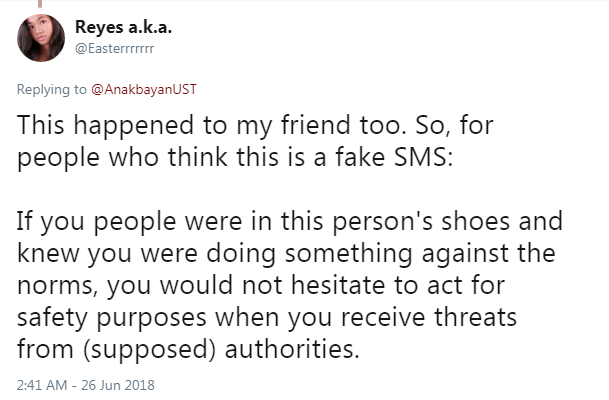 “This happened to my friend too. So, for people who think this is a fake SMS: If you people were in this person’s shoes and knew you were doing something against the norms, you would not hesitate to act for safety purposes when you receive threats from (supposed) authorities.” 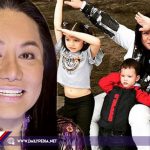