The summer is about to get hotter as four Kapuso hunks get together to give a sizzling show! Rocco Nacino, Derrick Monasterio, Jak Roberto, and Dave Bornea is off to tickle your senses for a one-night-only show dubbed as Oh, BOY! & Oh, LOL! on May 18 at the Music Museum in Greenhills. 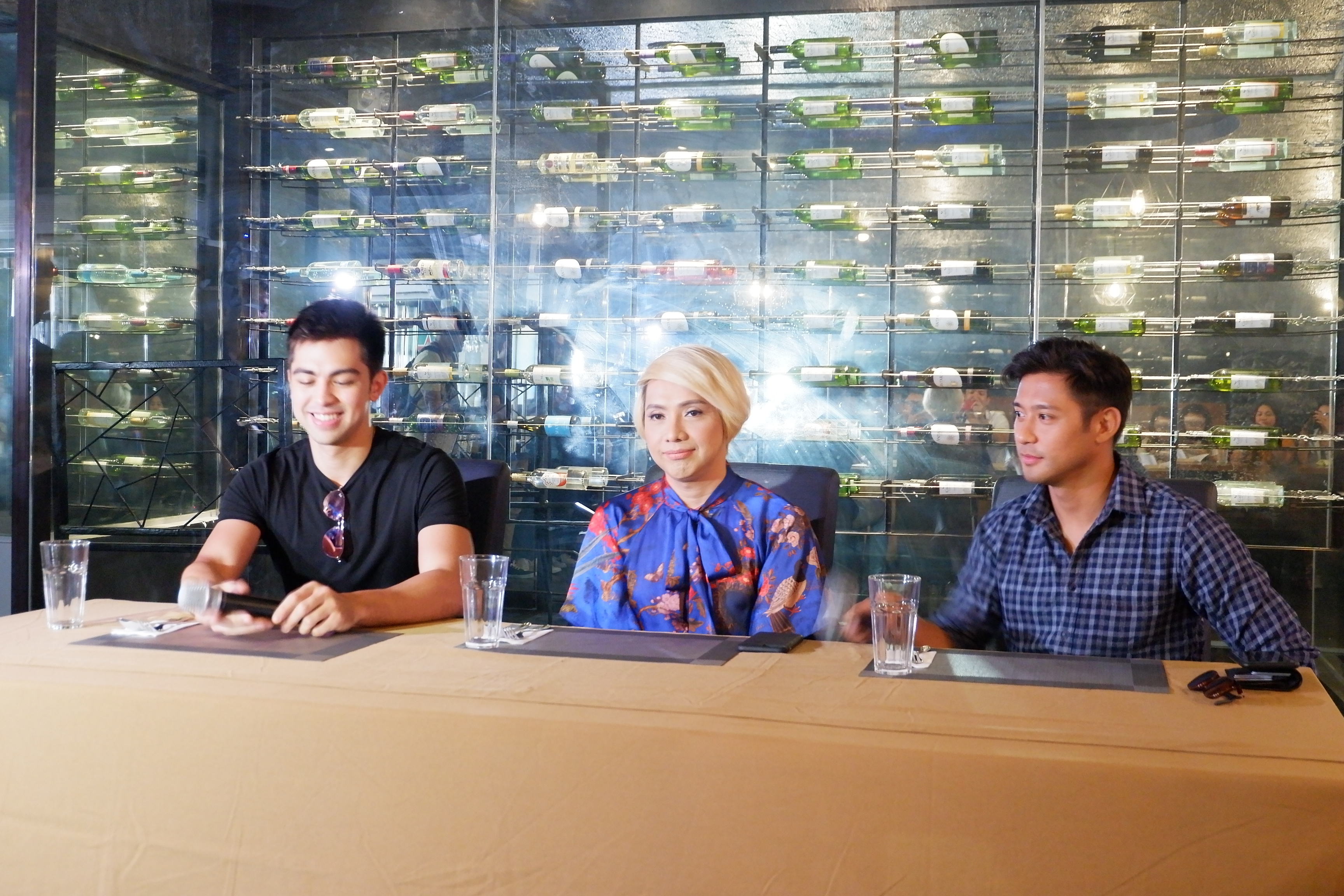 The four Kapuso hunks will showcase their talent in singing, dancing, and most especially their skill in making their audience flutter with their rocking hot body and undeniable charm.

Derrick Monasterio admitted that he had to work out longer hours so he could look his best on the big night. Jak ‘Ang Pambansang Abs’ Roberto, on the other hand, is proud of the concert team and shared that he trusts them big time. Rocco Nacino, the eldest of the four, admitted that he is pressured and conscious about his body. He made sure that he is really doing his best to give his all during the concert. Newbie Dave Bornea extends his gratitude after bagging a spot in the show. He said that being part of Oh, BOY! & Oh, LOL! meant a lot to him and he is excited to perform. 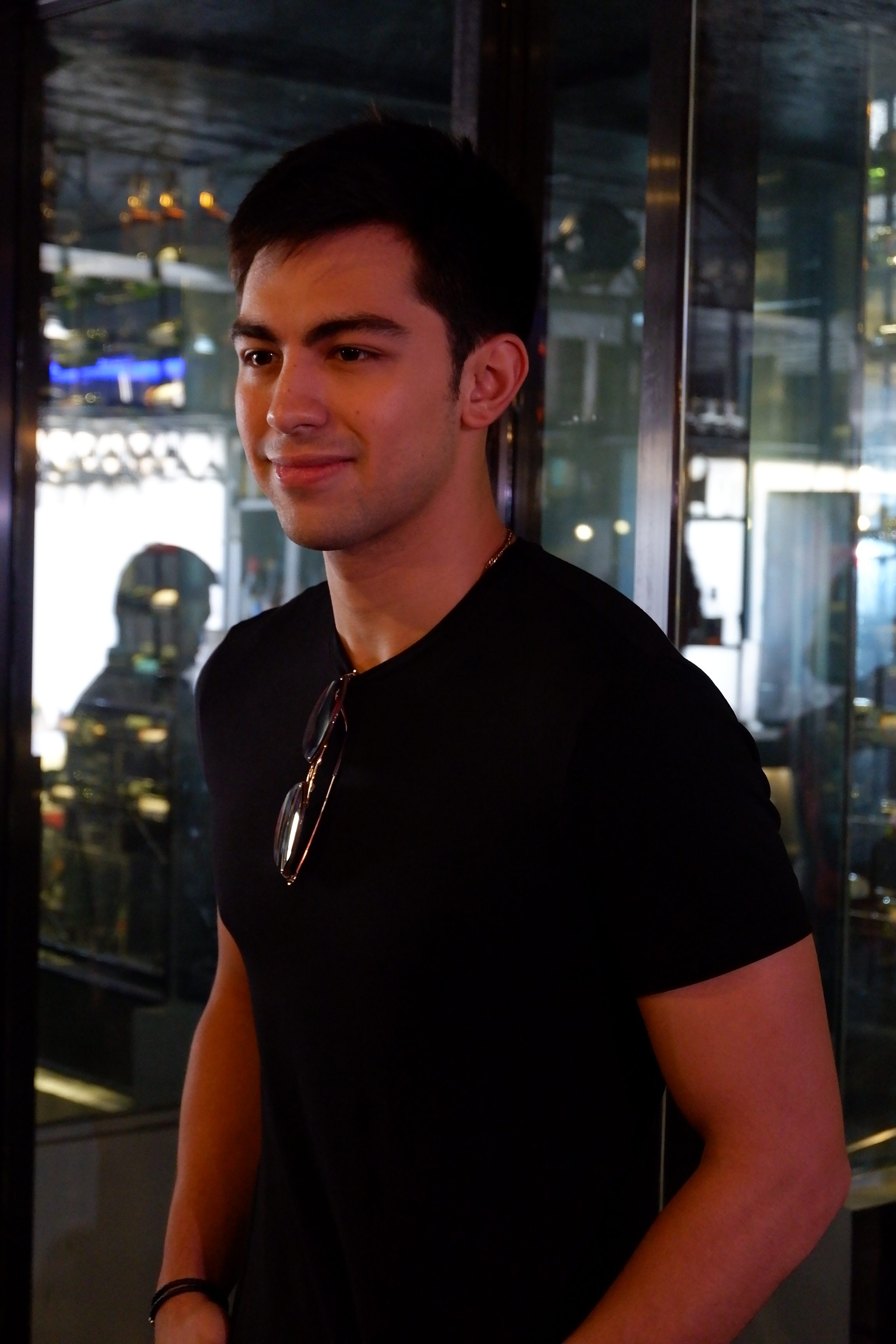 It’s not only a night of sexiness but also a time for comedy. Super Tekla and Donita Nose will join the four leading men to give riot in the concert! Their undeniable chemistry in blurting out funny and witty jokes will also be showcased in the show. 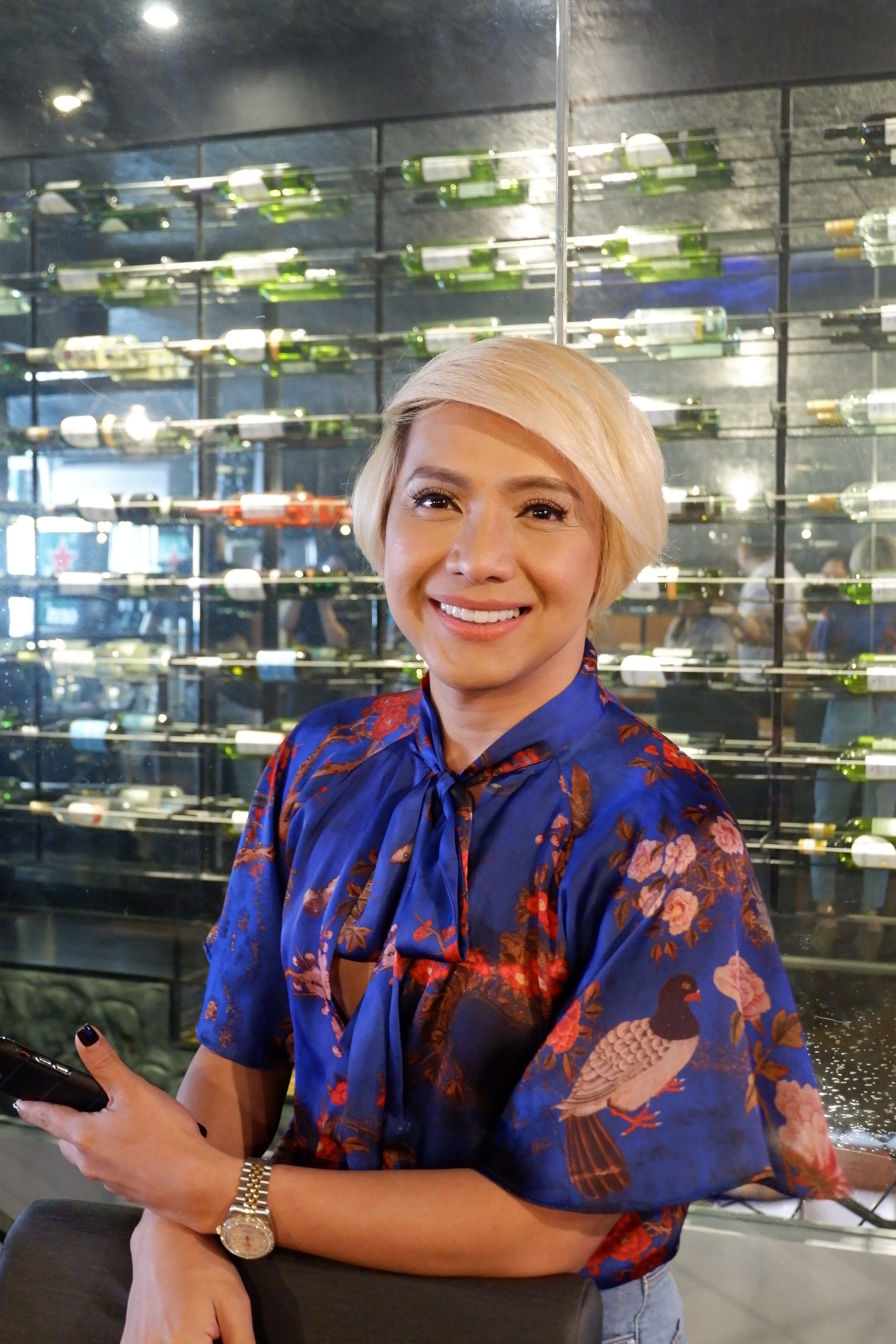 Donita Nose shared that they will have a joint performance with the boys and will make the audience laugh and chill in envy. No spoilers included, just secure a seat and watch the show. Tickets are now being sold, for more information, head on to the show’s official Facebook page and you can also follow GMA Artist Center for updates. 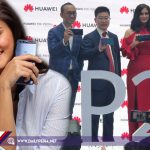 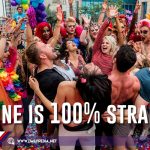