This recent call by the New York-based Human Rights Watch for the government to drop all charges against Senator Leila de Lima is nothing but sheer meddling with our country’s domestic affairs. We condemn this continued interference not only because it misleads the public, but because it mocks the integrity of our justice system. 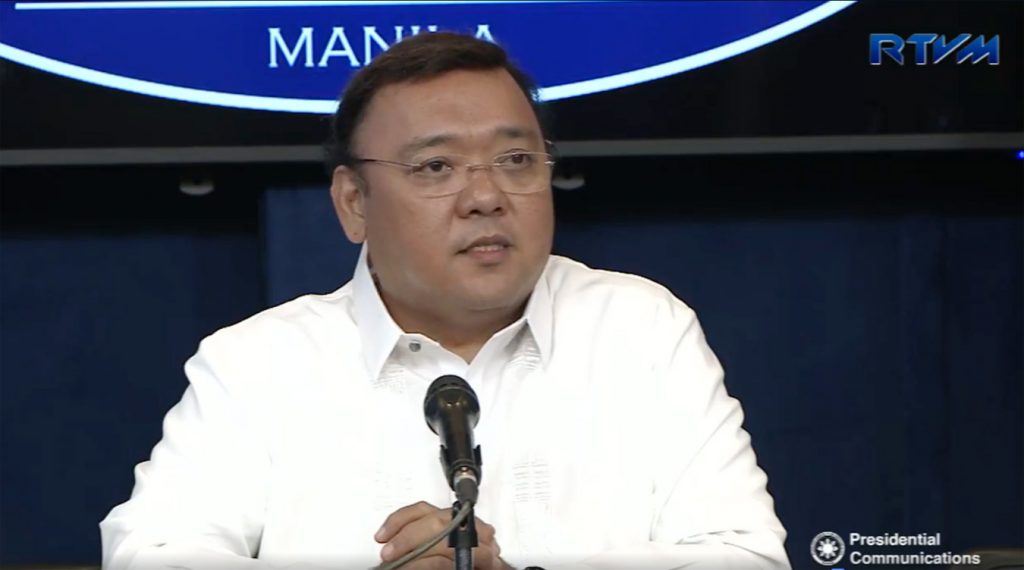 Senator De Lima is being portrayed as a prisoner of conscience, a so-called martyr for justice. She is none of these; she is facing charges of criminal in nature, plain and simple. Her arrest, following a competent and independent court’s finding of probable cause, strictly followed legal procedures.

Senator De Lima’s case is now pending before the local court. Let us allow the legal process to proceed accordingly.

It is unfortunate that HRW is that desperate to get some media mileage and public attention in the Philippines by beating a dead and decaying horse. On the other hand, this is quite understandable considering that it is not getting any elsewhere in the world. In fact, it appears we’re the only country that remains tolerant of their sad existence. 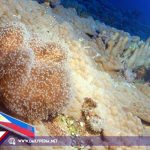 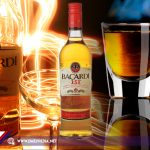