Valentine’s will come early this 2018 as Viva Films and The IdeaFirst Company proudly bring their first movie offering of 2018, Mr. & Mrs. Cruz. The movie is all about love, commitment, and marriage. ‘Mr. & Mrs. Cruz’ was written and directed by the Blockbuster ‘Kita Kita’ Director Sigrid Andrea P. Bernardo. 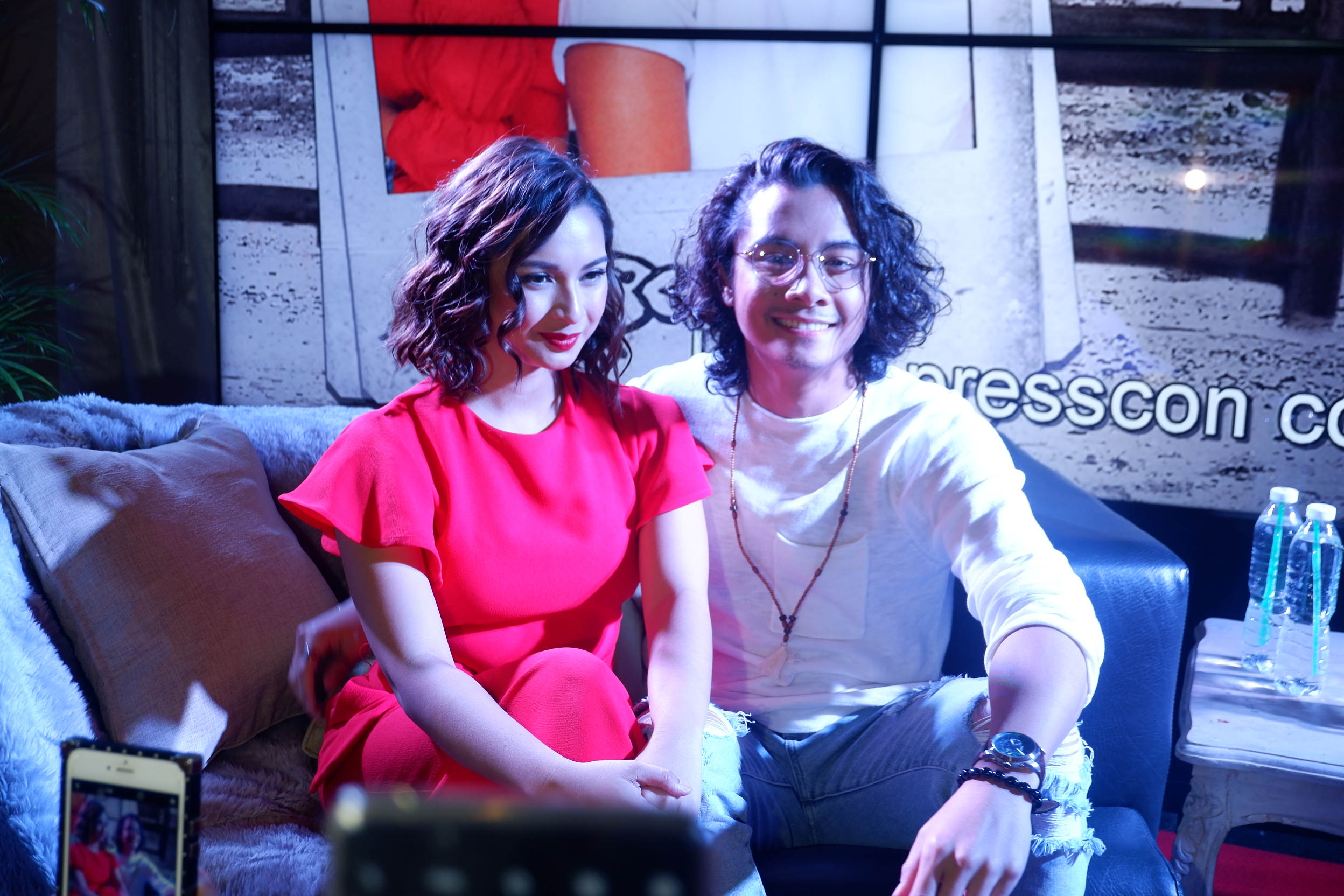 JC Santos and Ryza Cenon will play the carefree roles of Raffy and Gela in this bizarre tale of love. The story revolves around two strangers meeting in their most vulnerable state. Will they bloom and see it through to end up together? 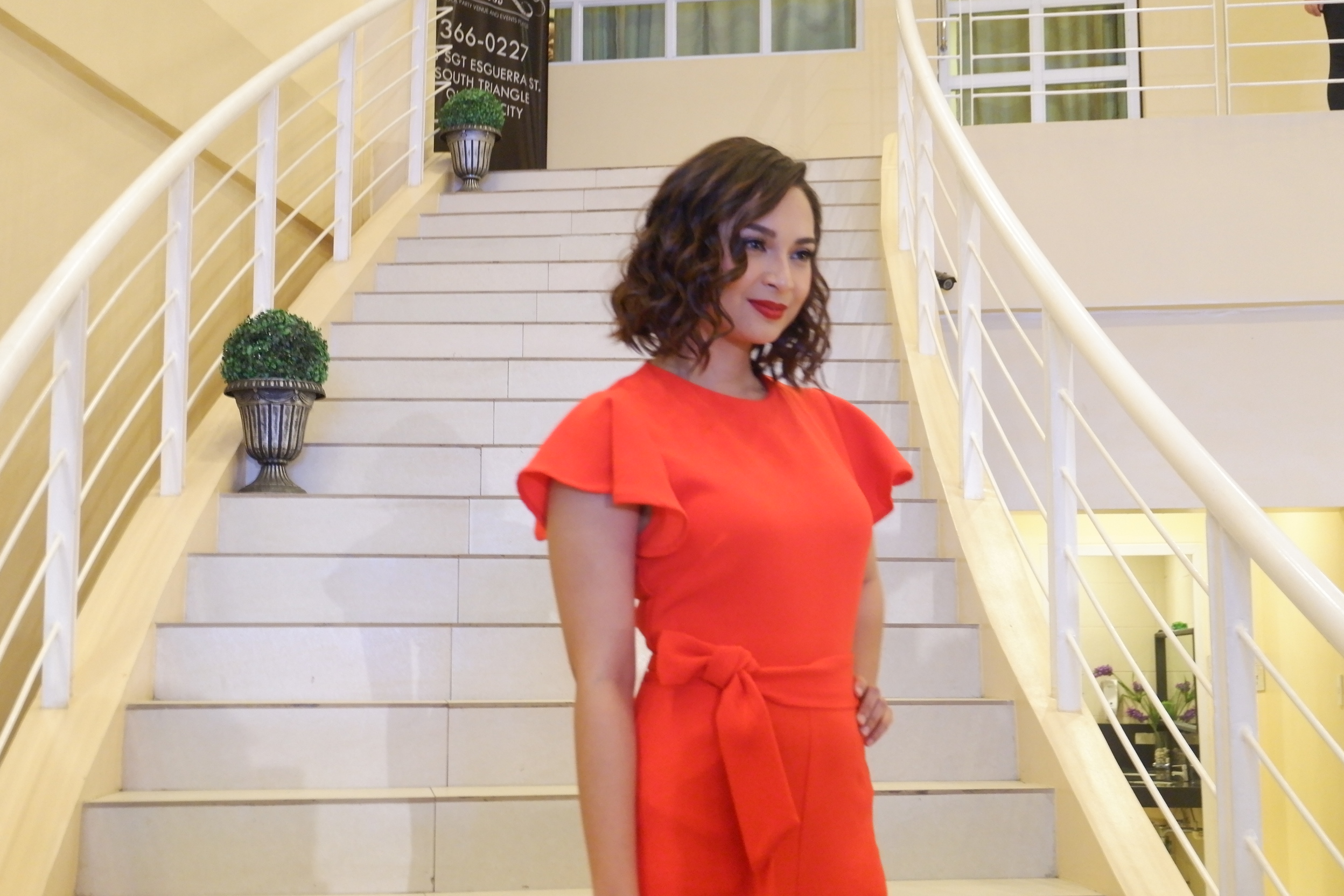 It is evident in the trailer that the movie involved a lot of topless and two-piece scenes from the two artists. 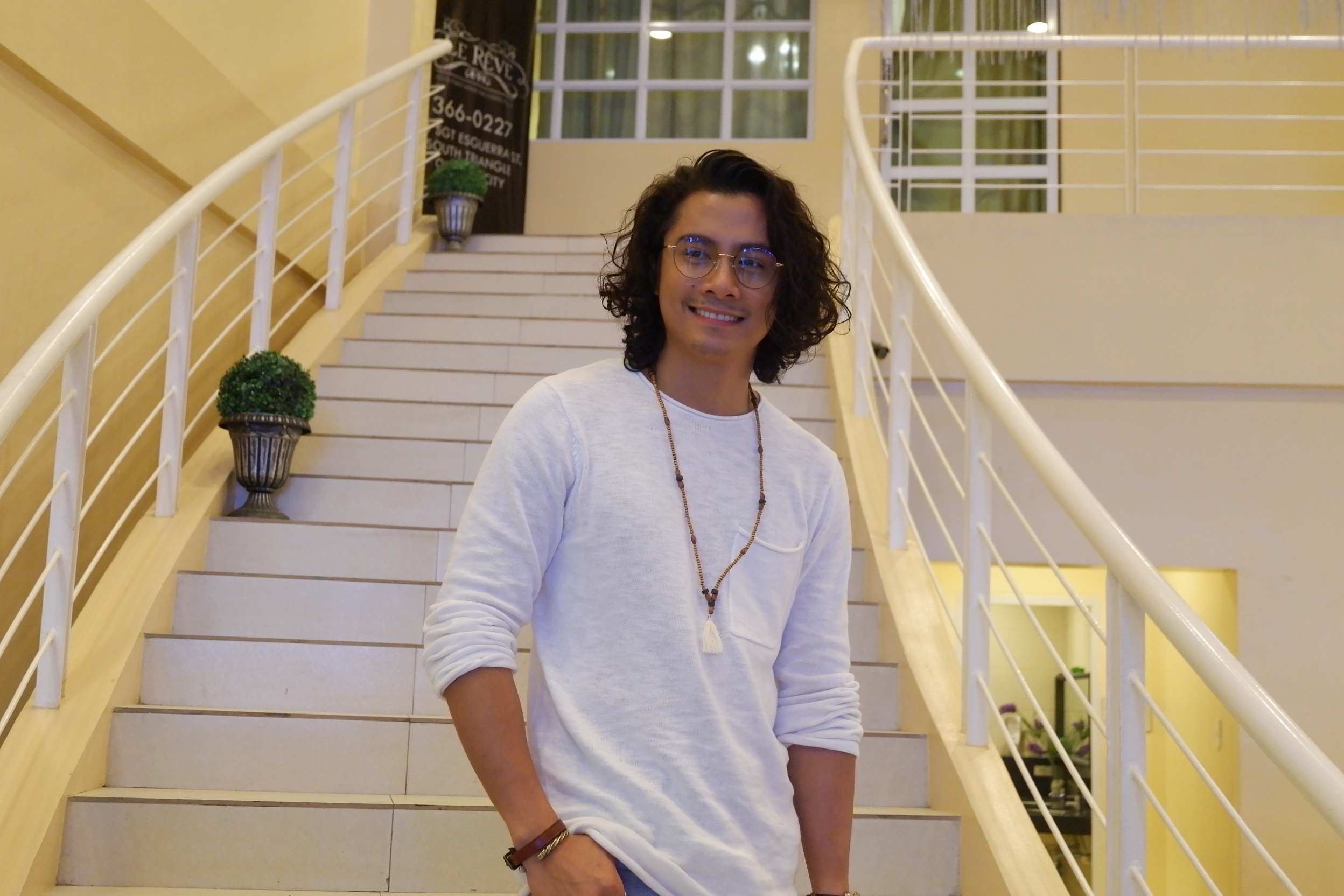 On the other hand, JC admitted that they were not required to work out before the shoot.

Mark your calendars now as ‘Mr. & Mrs. Cruz’ will hit the cinemas on January 24. 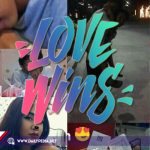 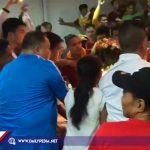