Oh yes, women do it too, not just the gays. Straight men crave for it with their girlfriends. But the question is, how many percent of women have agreed to do sex at the back if you know what I mean. 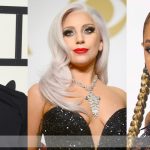 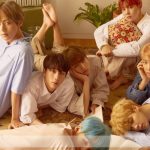