Chronic pain is often defined when any pain lasts for more than twelve weeks or three months. Chronic pain is very different from acute pain which only alerts us to possible injuries. 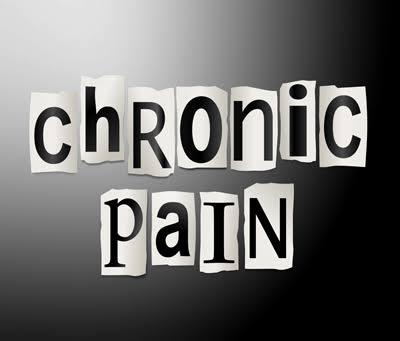 Chronic pain may be caused by an initial injury or an illness. Although, sometimes there are no clear causes of this kind of pain. Other health problems, such as fatigue, sleep disturbance, decreased appetite, and mood changes, often accompany chronic pain. 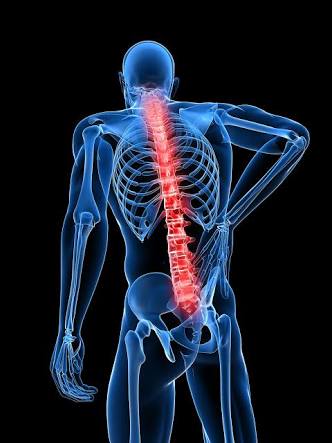 Chronic pain limits a person’s movements. It reduces flexibility, strength, and stamina. This limitation of carrying out important and enjoyable activities may lead to disability and despair. 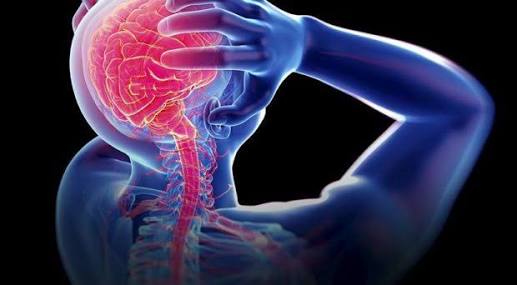 Celebrities are humans, too. And some of the most famous names in the entertainment industry have experienced this kind of pain.

While shooting for Syriana, he had an accident in which he injured his back. Spine fluid was dripping from his ears and he was ruhed to the hospital. He had a severe pain on his head that resulted from the injury. The headaches were so painful that he contemplated ending his life. 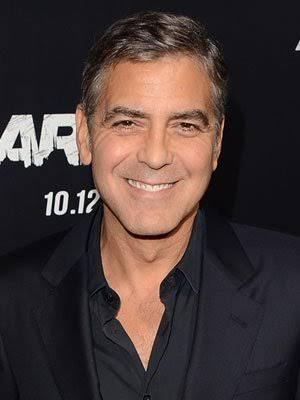 U2’s lead singer had experienced accidents while he was onstage. In 2010, the band ha dto cancel their concerts because he was recovering from a bavk surgery. More recently, he had an biking accident which left his eye socket shattered and several broken bones. 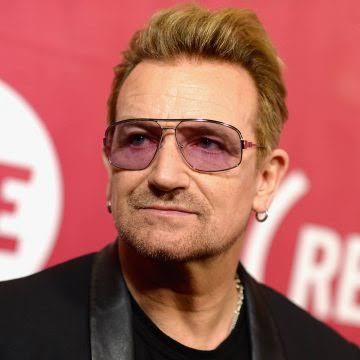 She experienced chronic pain while she was shooting for Modern Family. She didn’t know if viewers noticed th1t she was always sitting or leaning against a wall while filming because she was experiencing kidney displasia. Although after her kidney transplant from her own father, she experiences less pain. 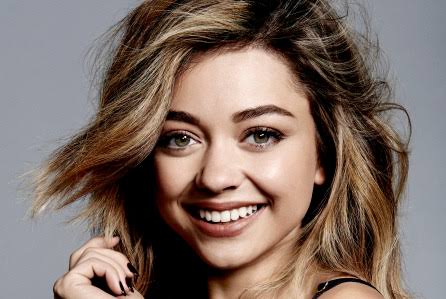 She has experienced a list of things that led to chronic pain. She had a cheerleading accident when she was 17. She endured a car accident in 1987 followed by a terrifying plane crash. After both accidents, she suffered horrible pain for years in addition to developing a condition called reflex sympathetic dystrophy syndrome. 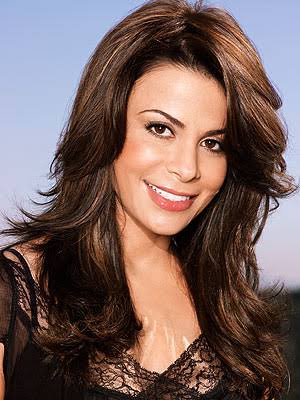 She has experienced the painful effects of both endometriosis and Polycystic Ovary Syndrome (PCOS) which causes severe abdominal pain. Her pain is also the reason why she chose to adopt rather than get pregnant. 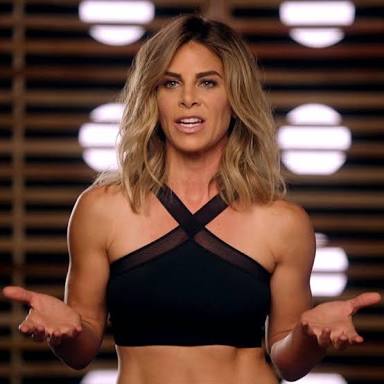 Since 1988, she has been struggling with neck pain because eight years before that, she had been hit by a car. This led to her addiction to painkillers and alcohol. She eventually got better but relapsed when she had a ski accident. 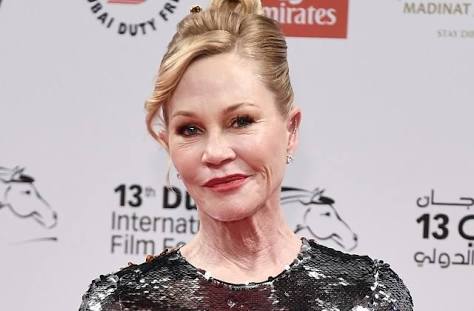 She has had back pain from a herniated disc caused by years of horseback riding. She was able to get matched to the correct pain treatment and is now participating in the “Many Faces of Pain” raising awareness for proper pain management. 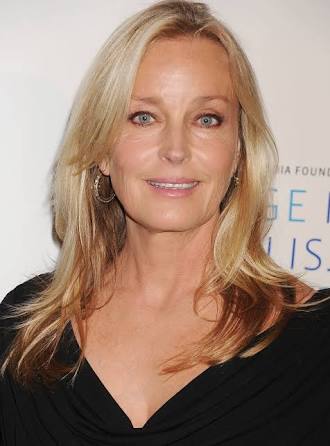 He has a neurological disorder that affects how sensory information is received which is called synesthesia. They can literally see color or taste sounds. He has an album which reference to his condition, “Seeing Sounds.” Although he suffers frequent headaches and migraines because of the significant biochemical and electrical storms in the brain. 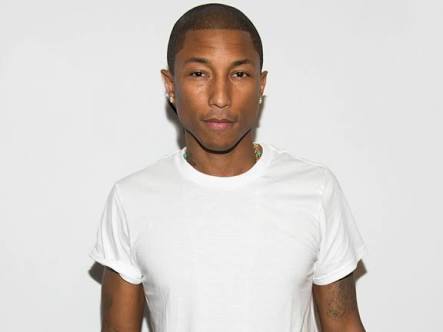 She was diagnosed with diabetes in 1989 which includes debilitating discomfort and pain in the extremities. Although she keeps it at bay by exercising regularly and eating a diabetes-friendly diet. 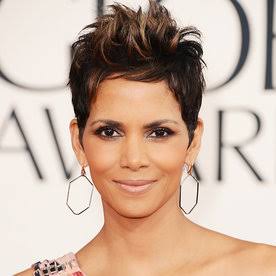 His hai caught fire when pyrotechnics exploded earlier than it used to when he was filming a Pepsi commercial in 1984. This caused terrible painful burns on his scalp and headaches. 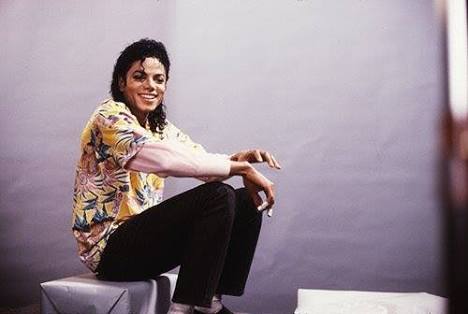 She was born with scoliosis which is an abmormal curvature of the spine that causes her terrible pain. When she was 12 and filming “National Velvet,” she was thrown from a horse and broke her back. 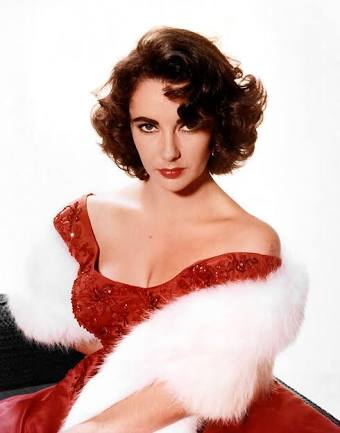 1976 Winter Olympics Gold medalist had osteoarthritis which led to chronic pain and exhaustion. She also had a longtime battle against depression and emotional pain. 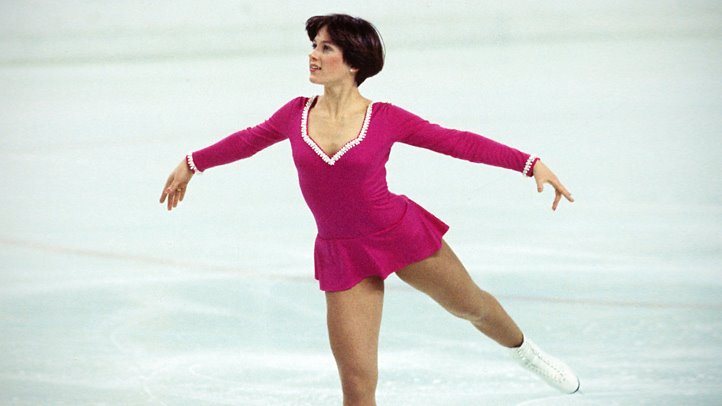 She had a car accident in 1987 in Ireland. The injury caused chronic pain and headaches. She also performed her last dance in Dancing with the Stars in pain from a ruptured disk in her back. 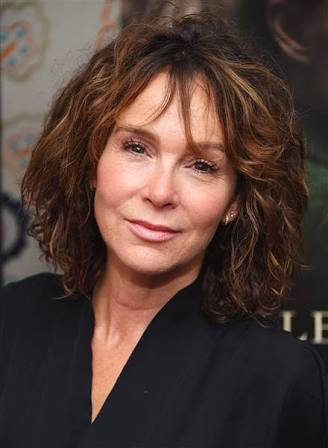 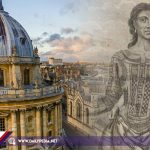 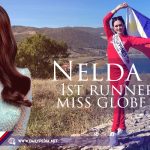