Having tattoos not only allows you to express yourself and stand out from the crowd, it can also make you sweat less.

Based on a small study carried out by researchers at Alma College in Michigan, tattoos affect how much sweat we generate and this could have health implications. 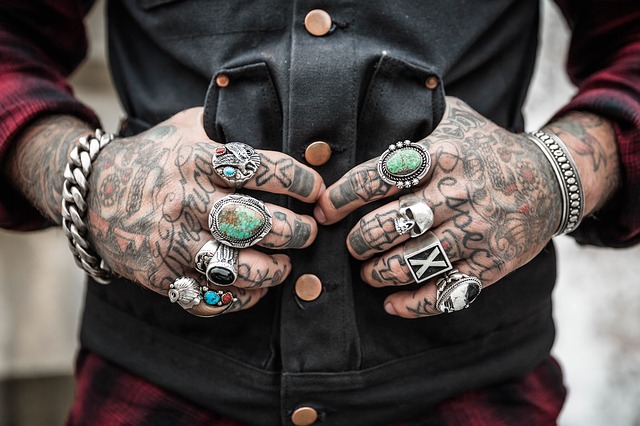 In the study published in Medicine and Science in Sports and Exercise, 10 healthy men with an average age of 21 and had a tattoo on one side of their upper body such as the arm were used as subjects.

To initiate sweating, researchers used pilocarpine nitrate to stimulate their sweat glands. They then used small discs to absorb the sweat generated.

Results were consistent whether the test subject was old or young.

While this may seem harmless, it can be a problem for heavily tattooed people. Researchers believe that they can be at greater risk of heat-related injuries since their body can’t expel heat as quickly.

“If you’re a marathon runner in the heat, a firefighter, or a soldier in a very hot climate you may already be sweating at your absolute maximum. So if you’re already at your maximum and now you lose your ability of a certain portion of your skin to sweat, all of a sudden you have a lower maximum than you did before… so now you could be at greater risk than if you didn’t have a tattoo,” said Angela Smith from Thomas Jefferson University in Pennsylvania.

The study noted that the research involved only a few subjects and that the process they used to stimulate sweat glands was not the normal process. Further studies are needed to verify their results. 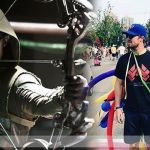 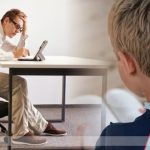