It has been weeks after the former teen heartthrob Aaron Carter was arrested for driving under the influence. Since then he became silent until recently, Aaron made a shocking confession.

Carter shocked the whole world after coming out as bisexual online. The 29-year-old celebrity shared a heartwarming Twitter post revealing his true colors.

In his statement, Aaron said that this secret had been a dead weight for nearly half his life. He said he was 13 when he started to find both boys and girls attractive.

But it was not until he turned 17 when he began to ‘have an experience with a male that [he] had an attraction to who [he] also worked and grew up with. 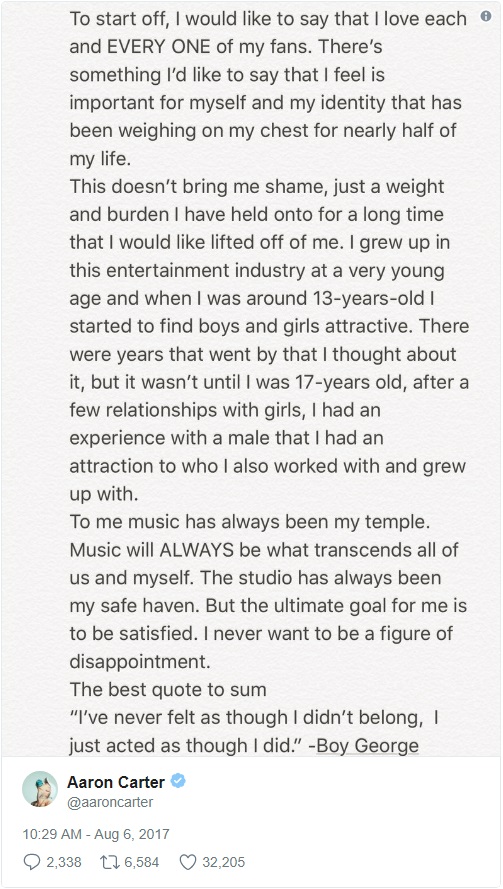 Aaron also shed light on the importance of music for him.

Meanwhile, he ended the touching post with a quote from Boy George.

This made a lot of gays and straight people cry, for sure.

We all remember Aaron as the younger brother of Nick Carter, a member of the famous Backstreet Boys. Aaron also took fame on dating Lindsay Lohan

and Hilary Duff at the same time!

Carter also breaks the music scene with the 2000 hit songs “Crush on You” and “I Want Candy”. The Carter brothers also appeared on a reality TV show called House of Carters in 2006. 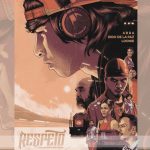 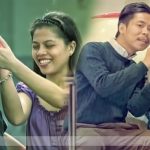