In the recent SM Hypermarket Streed Food Festival 2017 in which Empoy Marquez attended as a special guest, he talked about his future projects. An upcoming film and primetime teleserye on the Kapamilya network, but one question remains. 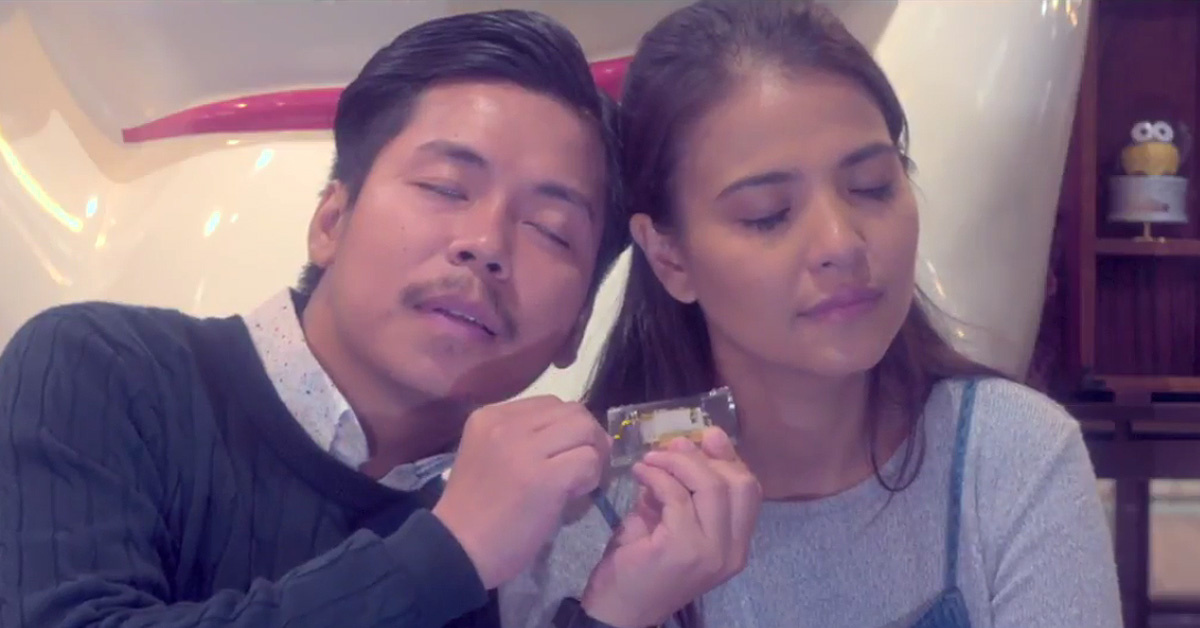 The hit tandem of these two brilliant artists came unexpectedly. With humble beginnings, Alessandra de Rossi and Empoy Marquez ended up raking over 300 million pesos in the box office for their Kita-Kita film. With its big success, one can only ask the future of this tandem if they are going to be an official loveteam.

When asked if he wants to be partnered to another actress, Empoy said,

In the interview, he also said that he’s currently working on this upcoming Kapamilya telerseye under Dreamscape with other big time Kapamilya artists Piolo Pascual, Arci Munoz, JC De Vera, and of course, Alessandra de Rossi.

The show does not have a title yet, but Empoy jokingly answered the question if there will be a romance between his character and Alessandra’s.

Loveteam or not, let’s just support the two actors