Some of the bitter comments of netizens. But does forever really exist? Don’t we all say love knows no gender and age? Are we choking right now? 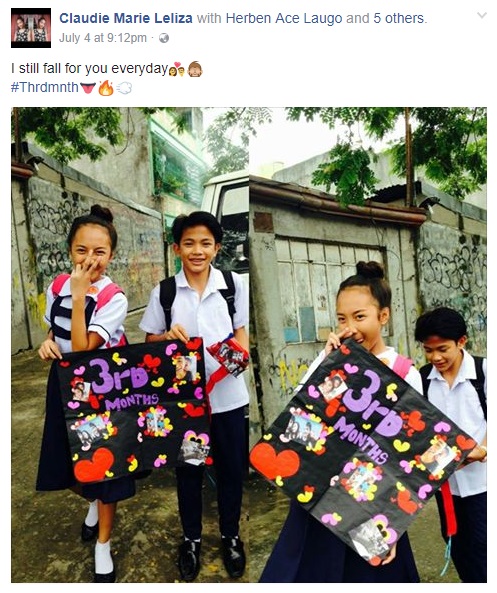 Facebook user Claudie Marie Leliza took the internet by storm after posting a controversial photo with her boyfriend celebrating their 3rd monthsary.

On her post, she quoted “I still fall for you [every day]. #Thrdmnth” attaching a photo of her beau surprising her with a gift and a cartolina greeting. It’s almost too sweet until netizens shared their sentiments. 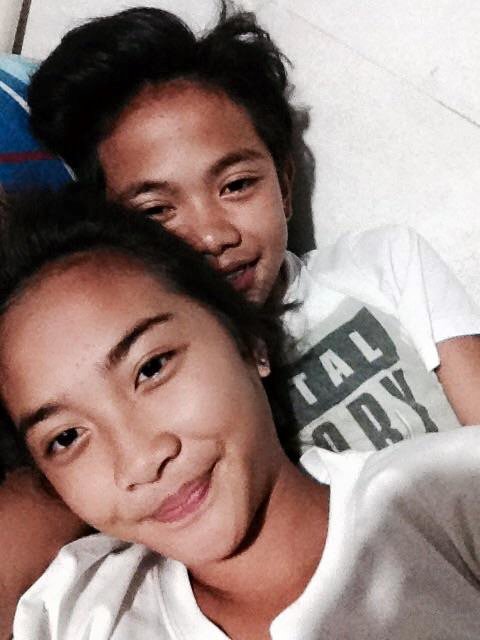 While still in cloud nine, Claudie did not expect she put herself in a sea filled with flesh-eating sharks. Her post was shared 22,649 times and received more than 10,000 reactions. Some went kilig overload, but the majority is not feeling it. 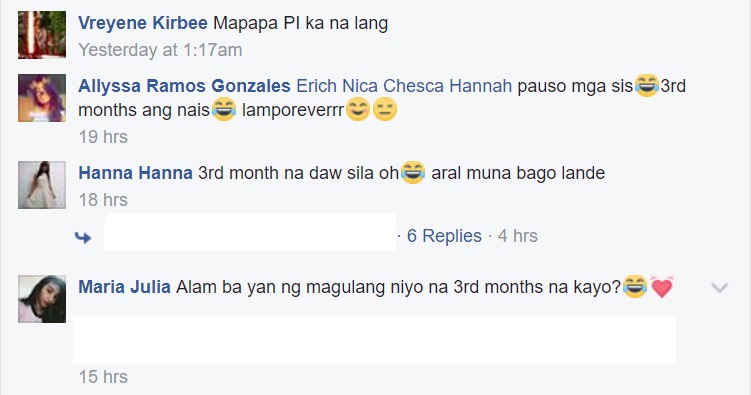 Netizens got even more #shookt when Claudie posted dramatic statuses on her wall. This led to speculations that they have broken up after the issue. Relationship over?

Or was there a third party?

And yes, the final statement is here. 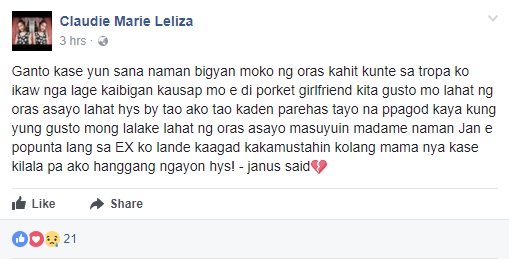 Uh-oh this says a lot about their status.

She finally said it. 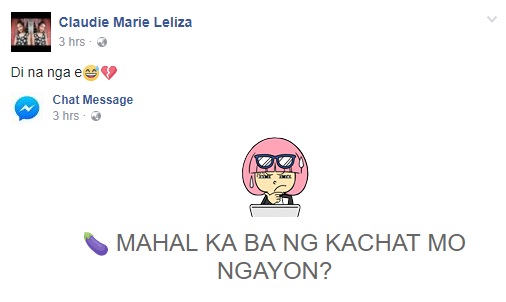 Sad. What would happen now to their fan page? 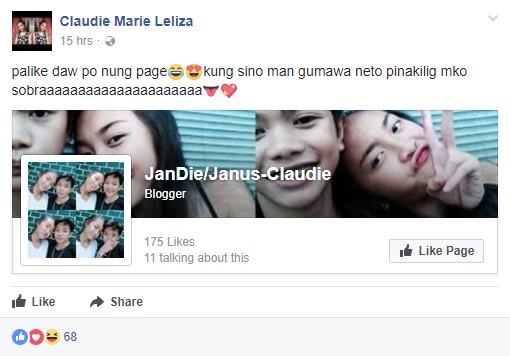 Do you want to know what the next chapter holds? We’ll keep you updated! (Denis Santos) 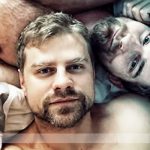