It has been an ongoing debate as to how appropriate Mocha Uson‘s alibi was when she posted a wrong picture to match with her decently-constructed post. On May 29, she once shocked the world when another mishap negates her vision of diminishing fake news in the country.

For her defense, Mocha Uson fires back saying,

After raising the ‘symbolism’ card, Filipinos, being as witty as ever, mocked the former sexy star hilariously.

The one that started it all

It wasn’t until Ignore Rants posted an equally symbolic post that netizens flooded the comment section with their own witty entries.

Just take a look at this.

And then followed by these err.. symbolisms.

It might be below the belt, but at the end of the day, it’s just a symbolism. Do you have an entry of your own? Let us know. 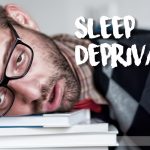 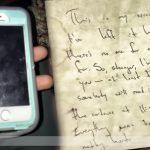