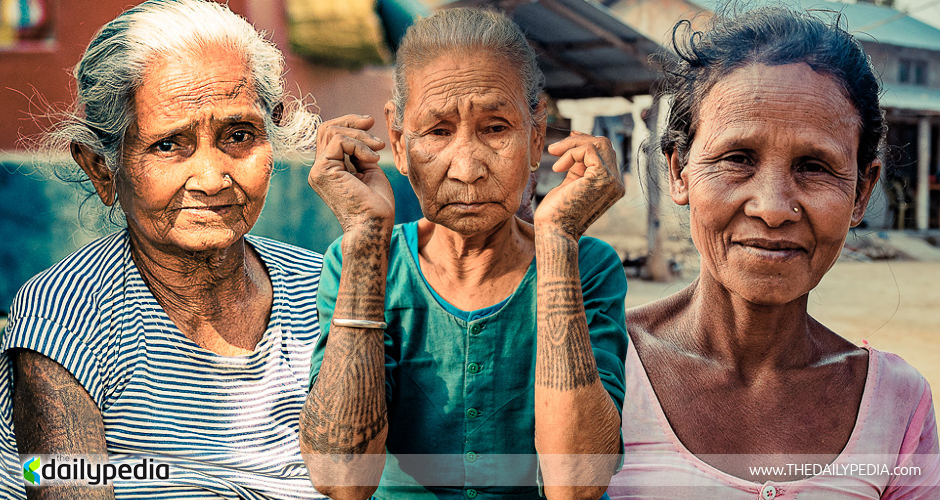 Tattooing is very common with certain communities all over the world. This is their way of using their body as an art canvas to show their status, ideology, or memorable moments.

In Chitwan, Nepal–the Tharu tribe exists. Journalist Omar Reda documented the stories why women of Tharu chose to ink themselves.

According to the remaining women of the community, during the era of the Kingdom of Nepal, royal families used to spend their summer vacation in the Chitwan communities. Shockingly, they used to take beautiful girls of the tribe to be sex slaves.

To stop these abductions, the group of elderly found a solution. The tattoo trend has started and the girls got inked in order to deform themselves. Since then, they will look ugly for the royal men.

Being a tradition, tattooing is mandatory for girls during the teenage phase, or else she will be estranged from her family and community. She will not be allowed to talk, marry, and even discrimination takes place when they are not tattooed. She must get inked first in order to be accepted by her people.

The last one is about beauty and the afterlife. According to them, when a woman of the tribe passes away, she will rise in heaven in her ‘most beautiful form’.

All of the stories stated above might be true, and they all prove one thing. The tattoo art played a major part in the role of the tribe’s women. It was actually a survival mode in their life.. and even after life. 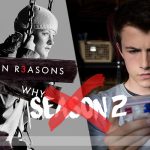 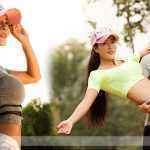