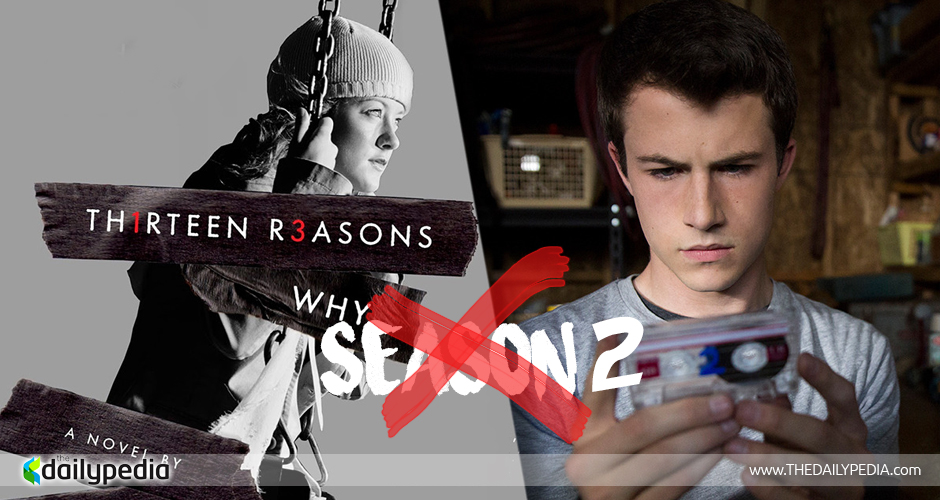 Well, I don’t really want to start off by hating on the most overrated TV series of today, because of umm.. apologists. LOL!

If you’re actually a wreck after watching the whole 13 episodes in one sitting, half of the world is laughing at you.

It ended with a number of unanswered things, and people are actually asking for more? Crazy!

Has it ever crossed your mind whether Alex has survived? Will Bryce have to pay for all the sh*t he had caused? Finally, can Clay actually move on and be happy? There’s more!

The producers kept us hanging for what seemed to be Season 2. Moreover, they actually hinted us that the series would likely be picked up for another season.

Despite the overflowing success and hype of the show, we think that it would probably be better to let the show remain as a 1-seaon hit. Why?

1. The book, obviously, the source

Written by Jay Asher, the best-selling book, 13 Reasons Why was written without any succeeding books.

Would it be better to let it stay the way Asher planned it to be? Well, let’s admit. It’s Hannah’s story, it is the foundation of the show. It could have ended much clearer, but in reality, life knocks you out with clutter and you don’t have to tie up everything neatly.

While the series gained a huge amount of success, others claim that it’s plain triggering and potentially dangerous. Some are inspired by the show’s anti-bullying message, but honestly, it doesn’t promote mental health as it provokes people.

Obviously, the hit series had a phenomenal young group of casts. Come to think of it, Katherine Langford‘s portrayal of Hannah is only good for the first season. Even though the producers inject her character through flashbacks, people would still miss her as the main character.

So, fans start to challenge the writers and producers to outdo the first season.

But personally, I think the series is good for just one season–without a sequel.

So, what do you think guys? Let us know. 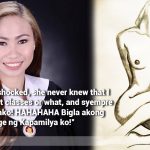 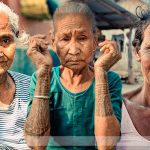