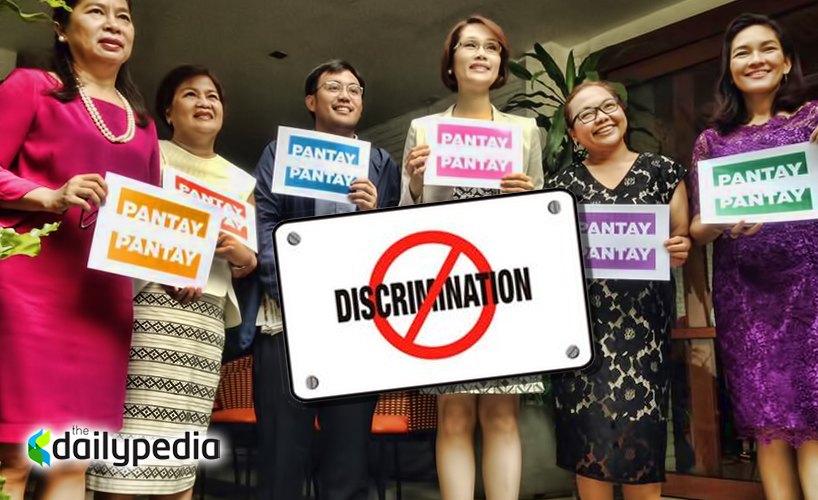 Akbayan Senator Risa Hontiveros reiterated her call for the passage of a law that will protect members of the lesbian, gay, bisexual and transgender or LGBT community in the country, citing numerous cases of hate crimes and discriminatory practices.

In a historic first, Hontiveros on Wednesday sponsored Senate Bill No. 935 otherwise known as the Anti-Discrimination Bill (ADB). It is said to be the first LGBT bill in the Philippines to reach the senate plenary. Hontiveros said that “deep-seated hate and prejudice” perpetuate violence against the LGBTs.

“Since 1996, 164 crimes against LGBTs have been recorded, but the numbers may be higher since the country lacks a clear policy on determining what classifies as a hate crime. The murders of 29 transgender people have been documented in the Philippines since, the highest in Southeast Asia and the second highest in Asia. In October 2014, the high-profile case of transwoman Jennifer Laude was cited by LGBT groups as an effect of systemic discrimination,” Hontiveros explained.

Hontiveros, who also serves as Chairperson of the Committee on Women, Children, Family Relations and Gender Equality, lamented how the Philippines is lagging behind in securing LGBT rights and welfare.

“Globally, fundamental victories were accomplished in terms of securing LGBT rights and welfare, more notably an adoption or strengthening of their respective anti-discrimination laws. However, the same thing can’t be said for the Philippines. For the last 17 years, Congress has failed to pass the ADB. The LGBT community cannot wait any longer,” Hontiveros said.

Hontiveros’ Anti-Discrimination Bill seeks to mandate the creation of social protection and diversity programs that will protect LGBTIQs rights and promote equality. It will ensure that discrimination, stigma, and hate would not hinder anyone from access to education, healthcare, employment, and other fundamental rights.

The said bill also vows to eliminate all forms of discrimination based on sexual orientation and gender identity. It lists and defines discriminatory acts that are to be proscribed and penalized. 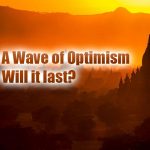 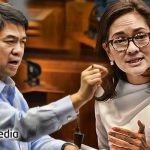