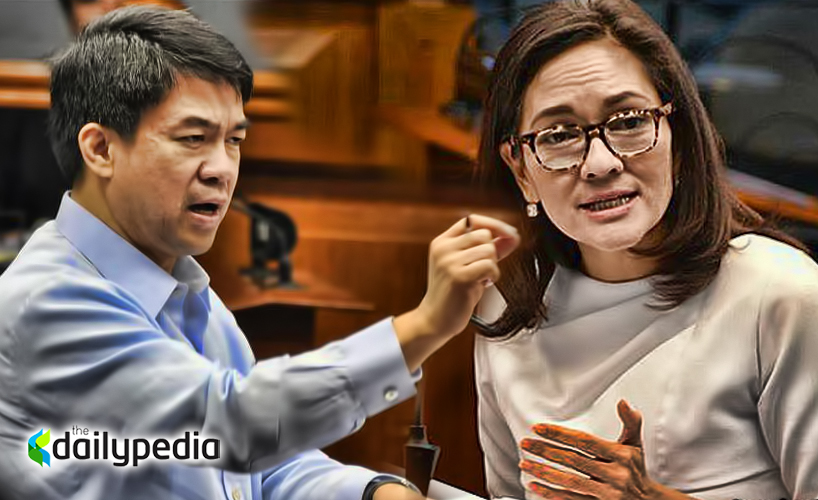 Asserting that there is an urgent need to scrutinize the country’s debt, Senate President Aquilino “Koko” Pimentel III and Akbayan Senator Risa Hontiveros on Tuesday filed a resolution calling on the appropriate Senate committee to inquire, in aid of legislation, the foreign loans contracted by the country through the process of a Senate-led debt audit.

Proposed Senate Resolution no. 253 authored by Pimentel and Hontiveros urged the Senate to conduct a comprehensive debt audit to verify whether the loan agreements the Philippines has entered into are legitimate and to enact measures to ensure the prudent and proper use of foreign loans.

The senators said that it is the duty of the government to verify whether the country’s loan agreements entered into with different international financial institutions (IFIs) are in accordance with the principles on promoting responsible sovereign lending and borrowing by the United Nations Conference on Trade and Development (UNCTAD).

“I am happy that we found an ally in no less than Senate President Pimentel in the crucial first step to free the nation’ s coffers from illegitimate debts and/or loan agreements riddled with questionable processes, contractual obligations, purposes and use,” Hontiveros said.

“Carrying out a legislative audit of public debt could lead to the repudiation of the illegitimate part of the country’s debt and free funds to augment the government’s social spending and guide us in reformulating our policies based on the UNCTAD principles,” Hontiveros added.

Hontiveros, who is the lone senator who voted against Philippine membership to the China-led Asian Infrastructure and Investment Bank (AIIB), citing the need to conduct a debt audit first before the country joins another international financial institution, noted that in the 2016 national budget alone, P214.5 billon has been allocated for debt servicing. 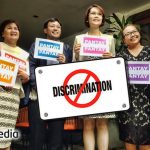 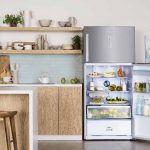