In a report by Rappler, it said that INC leadership is spreading the word about their chosen candidates, Duterte and Marcos. The official announcement of this and their complete list of their endorsed candidates is expected to be done during their Wednesday night worship service May 4.

Earlier in the morning the PTV4 Twitter account also posted a leaked sample ballot of INC’s preferred candidates (which they took down later on).

Prior to this report, INC denied the veracity of a letter making rounds in social media containing the signature of their executive minister Eduardo Manalo endorsing the candidacy of Duterte for president. 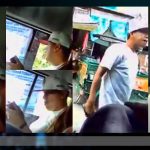 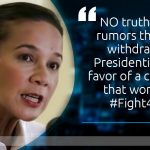