While most graduates take photos with their parents and other members of the family during their special day, many are unable to do so for one reason or another. One of these graduates is Reggie Ejong Molina III whose mother passed away in 2012. But in his own way, Reggie was able to pay his respects to his mom.

In a post that went viral on Facebook, he shared how proud and happy he felt that he was able to graduate. He also shared a photo of himself still wearing his graduation clothes while sitting on top of his mother’s grave. He was also holding his diploma and his certificate and wearing some medals as well.

Congratulations, Reggie! We know that you are surely an inspiration to many of our youth who have lost their parents. 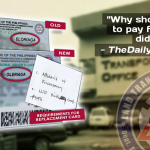 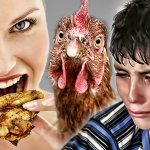