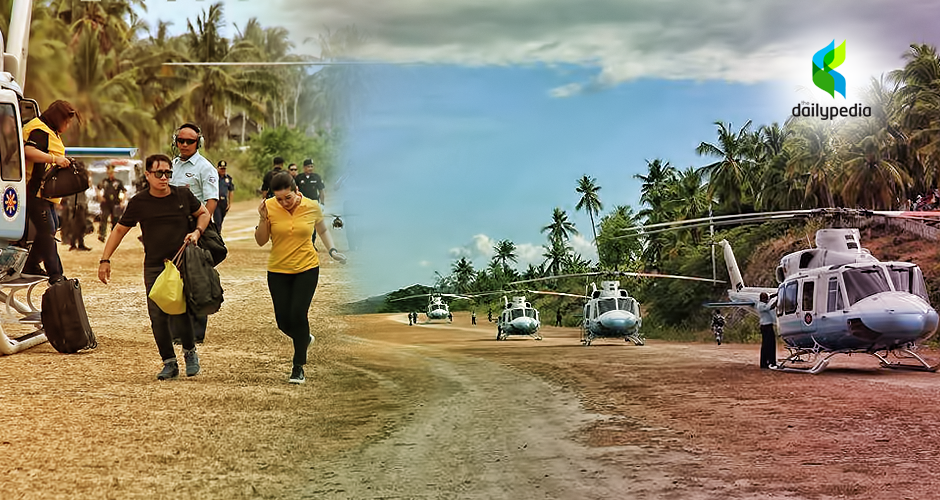 MANILA, Philippines. On Thursday, April 21, TV host and actress Kris Aquino aired her sentiments on the criticisms about the use of a presidential helicopter during a campaign stint in Argao, Cebu on Tuesday, April 19.

In a Liberal party sortie in Hagonoy, Bulacan, Aquino revealed that she experienced online abuse after a photo of her beside the presidential chopper caused public outrage. Netizens accused the Aquino family and Liberal party of misusing government funds for campaigns.

(They are bashing me on social media. They claim that the Aquino family is abusive. Can you please defend me?)

Aquino also disclosed that she had to walk three kilometres just to be at the campaign rally.

(I am panting because I had to walk three kilometers just to get here because of the heavy traffic).

Earlier, Presidential Communications Operations Office secretary Herminio B. Coloma Jr. defended the use of a presidential chopper by Kris Aquino.

In a text message to reporters, Coloma said: “Members of the President’s immediate family are allowed to ride with him in official government vehicles.”

Furthermore, President Benigno Aquino III came to his youngest sister’s defense on the issue. According to him, Kris is among the country’s taxpayers and he was only sharing his success with her.

“Whether it is an individual taxpayer or someone who is very close to me who shared all of the burdens, I think it is just proper to share the successes. Share kami sa hirap, share kami sa successes,” Aquino explained. 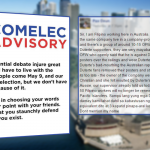 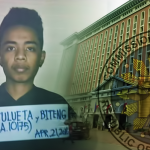