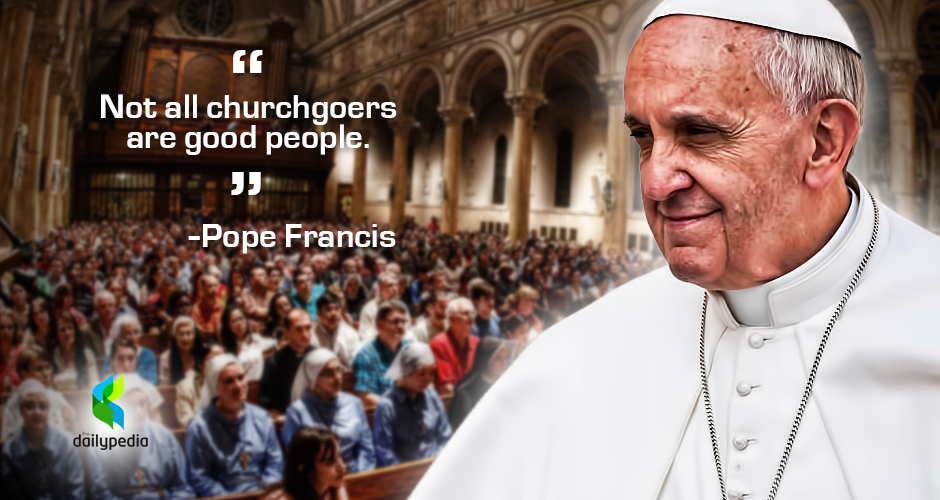 During a homily delivered at the chapel of Saint Martha residence in the Vatican, Pope Francis said that not all people who go to church are good.

Sharing the parable of Lazarus and the rich man from the Gospel of Luke, the Pontiff warned people against the dangers of “subtle sin.” In the parable, a rich man ate lavish meals and wore fine clothing, while Lazarus, the beggar who lived near the rich man’s house, had nothing to eat and was stricken with diseases.

According to Pope Francis, the rich man was not really evil yet the eyes of his soul were certainly tinted so as not to see.

The Pope explained that the rich man was religious in his own way.

“Maybe he prayed and a couple times a year he surely went up to the temple to offer sacrifices and he gave big donations to the priests, who in their clerical cowardice would thank him and give him a seat of honor,” Pope Francis said.

However, his good deeds in honor of the church didn’t matter as the rich man failed to see the plight of Lazarus who was living close to his home.

In modern times, according to Pope Francis, a lot of people are religious but overwhelmed with worldliness. As a result, they fail to see the suffering of people around them.

Pope Francis said: “With a worldly heart you can go to church, you can pray, you can do many things. But if your heart is worldly you cannot understand the needs and hardships of others.”

Blindness, explains Pope Francis, is not only a “subtle sin” but “a sinful state of the soul.” 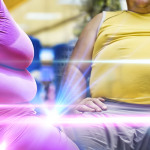 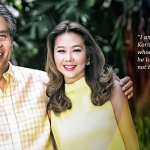