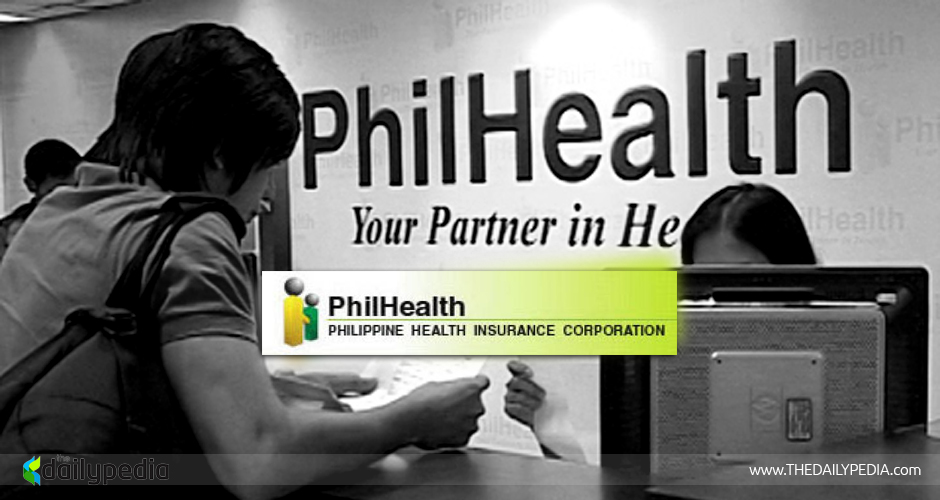 MANILA, Philippines.The Philippine Health Insurance Corp. or PhilHealth might only have 10 months to survive, one of its board members revealed.

According to Philhealth board member Eddie Dorotan, the company’s fund payout is bigger than its members’ monthly contributions and income. During the inauguration of Philhealth’s new Local Health Insurance Office (LHIO) at the Pacific Mall-Gaisano complex in Legazpi City on Tuesday, March 8, Dorotan said that the company lost almost P1 billion in 2015. Its earnings only reached P96 billion last year but the company paid a total of P97 billion to its claimants.

Philhealth spent a large portion of its budget for the enrolment of five million indigent Filipinos in the past two to three years. Meanwhile, premium payments to beneficiaries of the Pantawid Pamilyang Pilipino Program (4Ps) and senior citizens hit the P10-billion mark.

Dorotan stressed that Philheatlh was still able to serve the poor through the universal health care program despite its financial problems.

The company’s earnings come from sin tax, contributions of members, and yields from its investments. Currently, Philhealth is strengthening its collection efforts from its in members in government offices and the private sector as a remedial measure to prevent its downfall, according to Dorotan.

Meanwhile, Philhealth denied the claims of Dorotan stating that its “finances are as robust, healthy and substantial as ever.”

In a statement, Philhealth President and CEO Alexander Padilla said,  “While we paid P1B more than what we collected in premium contributions in 2015, we gained about P7B from investment income, resulting in positive numbers still. Thus, there is no reason for our members and other stakeholders to worry about our capacity to meet our obligations.

“We appeal to our media partners to carefully understand how the National Health Insurance Program (NHIP) works so that our members are constantly assured of PhilHealth’s capability to keep up with its commitment to the 93 million-strong Filipinos who rely on the NHIP for their health coverage,” he added. 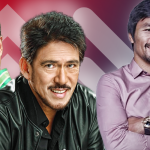 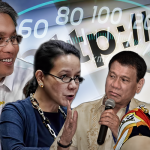