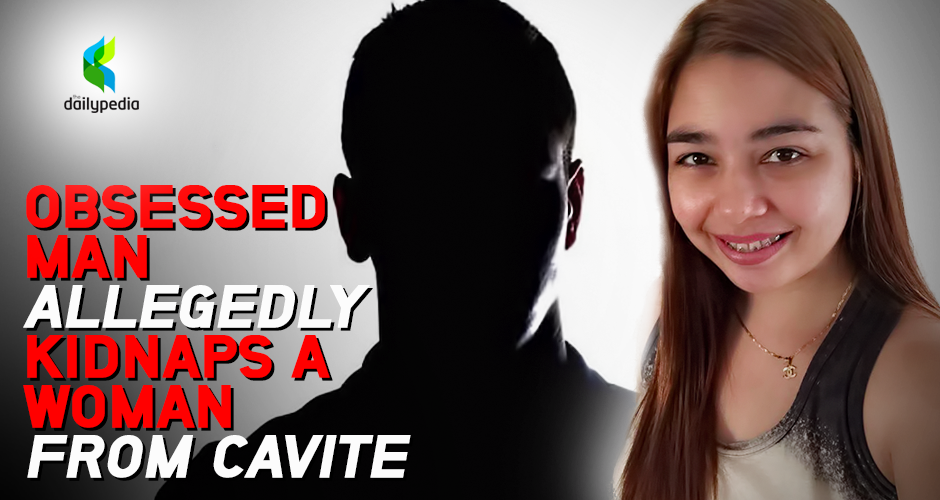 MANILA, Philippines. The family and friends of a missing woman from Cavite has turned to social media to seek help. The woman identified as Michelle Colmenar Chua was apparently kidnapped by a man obsessed with her.

According to a Facebook post by a certain Rizaldy Barlis, who claimed to be a family friend of the victim, Chua was allegedly kidnapped at her shop in Brgy. San Juan General Trias, Cavite on February 22, 2016. Chua’s OFW husband Edu believes that Ryan Neil Sabeniano Malto, a man reportedly obsessed with his wife, is responsible for her disappearance.

Read the full story below.

If you have any information about the missing woman, you may contact the nearest barangay or police station. You may also call Philippine National Police (PNP) Provincial Office at (046)437 7306 or (046) 509 0934. 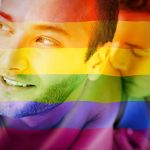