A video showing a traffic enforcer kicking a decapitated head as though he was playing football has been making the rounds online since January 29.

While the driver of the smaller truck said the accident was due to his brake failure, bystanders said that the two trucks were seen racing against each other prior to the accident.

Netizens lambasted the enforcer due to his inhumane gesture, suggesting the latter could have gently moved the head off the highway instead of kicking it.

Watch the grisly video below: 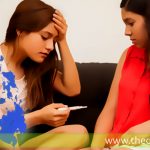 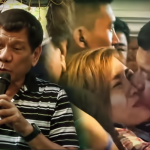