A photo of fragrance entrepreneur Joel Cruz’s twins’ christening has sparked a controversy among netizens. The photo  included Cruz, four priests, and Cruz’s twin sons being carried by their nannies.

On Facebook, netizens questioned why the nannies or yayas were wearing face masks and hairnets while carrying the twins. One commented that it showed some sort of discrimination and modern day slavery.

Another netizen said that if the family didn’t want to be criticized, then they should not have included the nannies in the photo and should have held the babies themselves.

However, one netizen commented that the yayas were wearing masks because the twins were conceived through in-vitro fertilization and were susceptible to diseases. 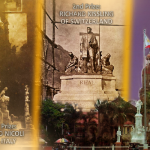 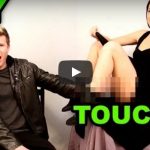