Ramon Bautista, best known for hosting shows such as Kontrabando and The Science of Stupid and for writing books such as Bakit Hindi Ka Crush ng Crush Mo?, has always been a popular comedian. But when he appeared alongside other celebrities in Mar Roxas’s Fast Forward sa Daang Matuwid campaign ad, the hate started pouring in. Netizens channeled their criticism of the comedian in picture memes, here are a few examples.

People cheered as Bautista and his Kontrabando co-hosts laughed and ridiculed a video showing Mar Roxas fist-bumping a child. But apparently, no one found it amusing when in the Fast Forward ad, Roxas did the same fist-bump action, but this time, with Bautista himself. 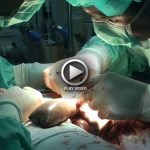 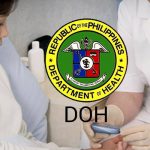