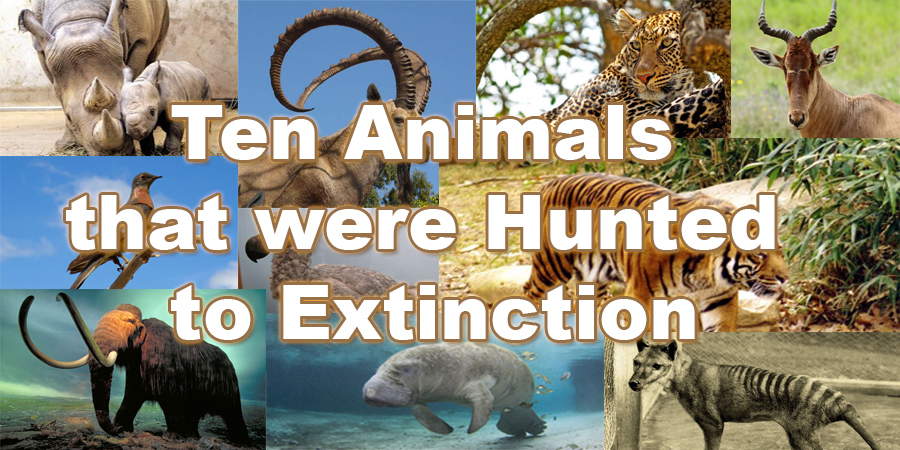 Throughout the years, nature has systematically eliminated species that are weak and unable to adapt to the changing environment. However, there are creatures that have become extinct because of humans who through deforestation and excessive hunting have caused several species to disappear forever.

Here’s a list of the ten animals that were hunted to extinction that you didn’t know existed.

A dog-like animal with a body covered in stripes, the last Tasmanian tiger died in 1936 in an Australian zoo. The Tasmanian tiger was hunted by humans because they were seen as a threat to the sheep population. 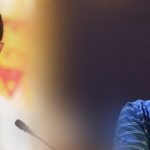 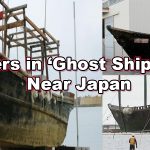