Vice President Jejomar Binay said that he and Davao Mayor Rodrigo Duterte are models of correct governance. This was in reaction to Duterte’s declaration that he would support Binay’s candidacy if his own presidential bid would be rejected by the Commission on Elections. In a previous statement, Duterte had said he would support Binay over his former friend, 2016 Presidentiable Mar Roxas.

Duterte and Roxas have been trading barbs ever since Roxas alleged that the peace in Davao City is a myth. Roxas’s remarks provoked Duterte to answer back and say that the real myth is Roxas’s Wharton School of Economics credentials.

Please read: Wharton recognizes Roxas as a Wharton graduate in a 2012 Tweet 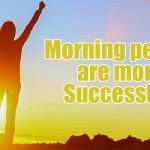 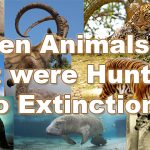