If you prefer staying in the window seat of an airplane, you have probably noticed the little holes in the windows. While the idea of holes in a plane flying hundreds of kilometers high up in the air might be unnerving, there’s a very important reason they’re there.

The tiny holes at the bottom of your airplane window serve an important safety function. Known as a breather hole or a bleed hole, it can be found in the middle pane.

To regulate the pressure exerted on the windows, the breather hole ensures that the outer pane bears the most air pressure. If a situation brings an additional strain on the window, it would be the outside panel that will give out.

Robbie Gonzales from io9 explains that the breather hole allows air pressure in the passenger cabin and the air between the outer and middle panes to equilibrate.

Aside from regulating the pressure that passes between the window’s inner and outer panes, the breather hole makes sure that the window is free from fog, allowing you to capture breathtaking in-flight shots. 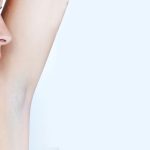 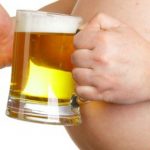