A complex issue affecting political, economic, and social aspects, corruption is prevalent in almost all countries. In fact, many world leaders have abused their power as well as the country’s resources for personal gain. Indeed, corruption knows no race, religion or region.

Here is a list of the most corrupt world leaders in history, according to Forbes.

Although Estrada served as the Head of State of the Philippines for merely three years (1998 to 2001), he allegedly embezzled about $78 million to $80 million. 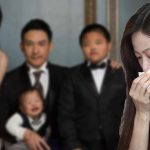 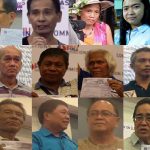