After his expulsion from Iglesia ni Cristo (INC), Felix Nathaniel “Angel” Manalo disclosed the real reason behind the rift within the Manalos, the family that founded the powerful church with over 1 million followers all over the world.

Speaking to reporters on Friday, July 24, Angel questioned the construction of the Philippine arena, the world’s largest indoor arena located in Bocaue, Bulacan. Considered as the world’s largest domed structure, the 55,000-seat arena was funded using donations from the church amounting to $200 million or P7.8 billion.

Samson used donated sacks of rice as an example of how corruption thrives in INC, particularly in its socio-civi program Lingap sa Mamamayan. 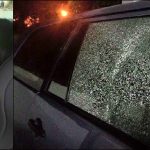 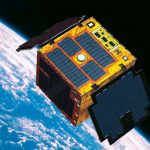