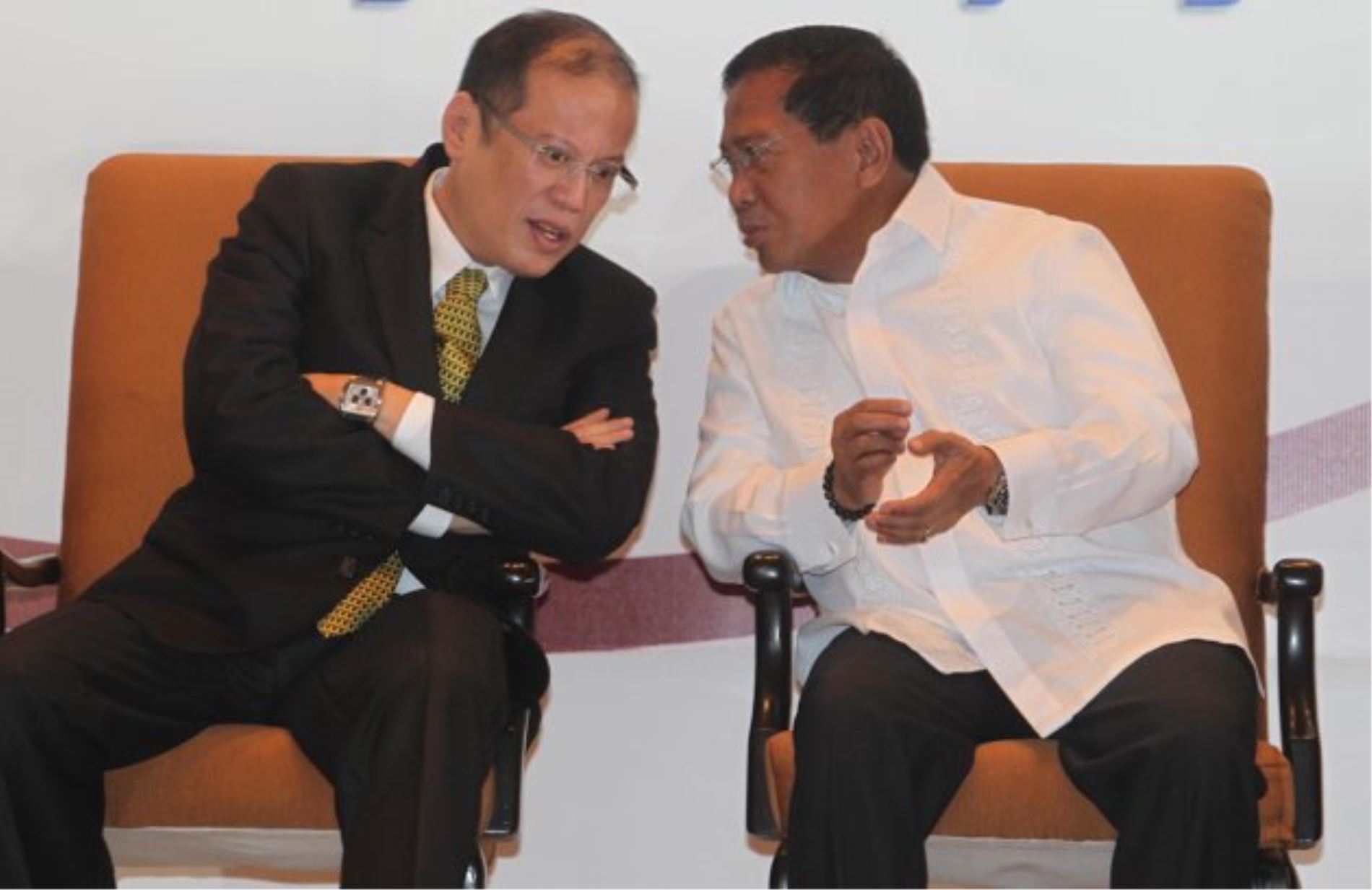 According to Joey Salgado, head of the Office of the Vice President media affairs, Binay’s resignation was “irrevocable and effective immediately”.

Binay, the chairman of the Home Development Mutual Fund or Pag-IBIG and presidential adviser on overseas Filipino worker’s (OFW) concerns, made the resignation shortly after being deemed by the recent Pulse Asia Survey as the most trusted top government official.

The survey conducted from May 30 to June 5 ranked Aquino and Senate President Franklin Drilon as second and third, respectively.

GMA News reported that Caloocan City Rep. Edgar Erice, Liberal Party’s vice president for political affairs, said that Binay is using his big move in order to divert the attention from the controversies he is currently involved in.

“He will now use the administration as his punching bag and hit it to his heart’s content hoping that that this might divert the corruption issue being lodged at him,” Erice said.

Moreover, Erice disclosed that Binay resigned because he is certain the Aquino will not endorse him in the upcoming Presidential elections next year. 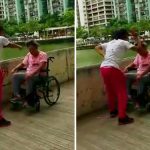 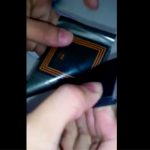