Discovered in Cleopatra’s Needle, Puerto Princesa City, Palawan in January 2014, a new species of ant was named by scientists from the University of the Philippines Los Baños (UPLB) Museum of Natural History after former President Corazon C. Aquino.

According to General, naming the new ant species after the country’s icon of democracy first  is the people of Palawan’s way of thanking Aquino for the Strategic Environmental Plan for Palawan Act of 1992.

Considered rare, the Romblonella genus can only be found in five locations in the country. Species of this genus were also found in Australia and Fiji.

In 1935, the first species of Romblonella genus discovered in the Philippines was found in Romblon. Scientists named it Romblonella opaca. 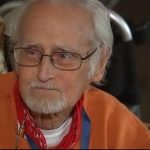 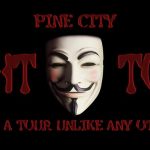