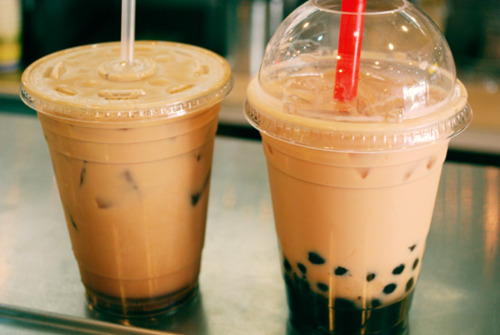 Two people died and one in critical condition on Thursday after drinking milk tea in Sampaloc, Manila, GMA News reported.

According to report, one of the victims, Suzaine Dagohoy, and boyfriend Arnold Aydalla complained their drinks at Ergo Cha, a milk tea shop in Bustillos, Sampaloc.

Aydalla felt something different with the drink and made Dagohoy taste it before getting the attention of the owner, William Abrigo, who prepared for their drinks. Few minutes later, both Dagohoy and Aydalla fainted and frothed at the mouth, as well as Abrigo, who dropped down shortly afterwards.

All three were rushed into the nearby hospital. Unfortunately, two were announced dead-on-arrival. Dagohoy passed away at 3 p.m., while Abrigo died around 5 p.m. Aydalla is still being treated.

The owner of the teahouse denied the claim and proved there’s nothing wrong with the tea by tasting it using a different straw.

24 Oras reported that Aydalla didn’t swallow the sip of Hokkaido milk tea, but his girlfriend helped herself quite a bit because she was thirsty.

Residents saw a staff from the shop throwing milk tea in the sewer. It was found out that there were tapioca pearls seen in the area.

A secured sample of Aydalla’s drink was sent to the Food and Drug Administration for testing. Remains are undergoing autopsy at the PNP Crime Laboratory.

A staff from the tea shop, who asked not to be identified, was invited for questioning. He said that they had received complaint about their drink previously.

It happened during the time the son of the owner brought a foul-smelling liquid that looked like water.

Everytime Abrigo’s son would use it he would always wear gloves. The pitcher used to mix the victims’ drink smelled alike with the liquid, he added.

He cleared that the tapioca pearls in the sewer were thrown out a day before the incident took place. 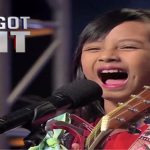 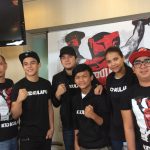