A rare discovery of snake which has legs is creating a huge buzz online and local residents flock into barangay Mallig, Isabela to see the exceptional reptile.

Noberto Gambol Jr, mistakenly seen a rope but it was actually a snake with limbs crawling around the carton box.

When he has decided to throw it, he noticed that it has limbs.

Residents take pleasure in saying that the reptile maybe the brood of the Dragon which is on Gambol’s carved door.

Local residents give different views on the strange living creature noting that it may bring luck. While an old man perceived that this is a sign that an epic disaster might be coming. 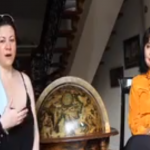 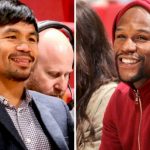