Now, the veteran journalist is once again involved in another controversy, this time with ABS-CBN news anchor Winnie Cordero.

Reportedly, De Castro acted rudely to Cordero while she was covering the preparations for the feast of the Black Nazarene in Quiapo on TV Patrol on Monday, January 5.

After Cordero’s report, De Castro, a known devotee of the Black Nazerene, expressed his opinion regarding the ambulant vendors particularly those selling fishballs in Quiapo during the feast.

Cordero tried to explain the city administrator’s side regarding the issue but De Castro quickly cut her.

When Cordero had the chance to clarify the matter, De Castro once again interrupted her. 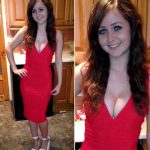 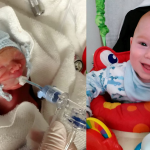