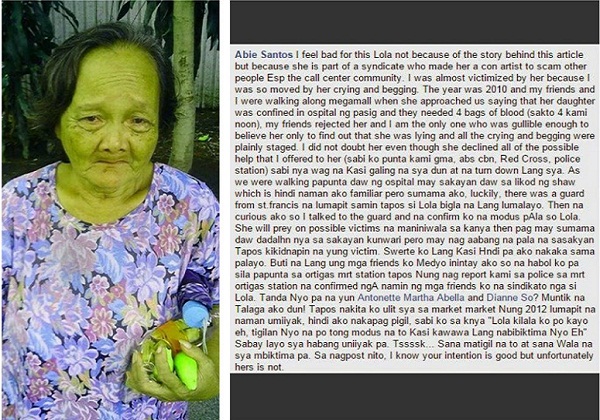 A frail old woman named Herminia Morales, 74, begs in the streets of Manila for people to donate blood for her daughter who is suffering from leukemia.

According to Social Trends PH, a concerned citizen posted on Facebook how she met the old lady at the 7-Eleven outlet in CEU Makati LV while dining with her best friend. They took pity on the old lady but could not donate blood, so they tried to give her money instead.

The woman would not accept the money, because she needed type “A” blood, not cash. The netizen thought this was honorable of the old lady, so she posted the story on Facebook, in hopes that someone could help.

According to the post, the daughter was suffering from leukemia and is confined at the Ospital ng Makati.

A certain Abbie Santos, however, revealed that the old lady is not really someone who needed help but part of a syndicate who try to prey on innocent people by asking for blood donations.

According to Abbie, she met the old lady in 2010 while she was out with friends along Megamall. They were told the same sob story, though the daughter was confined at the Ospital ng Pasig at the time. She needed 4 bags of blood. Though Abbie was with 3 other friends, she was the only one who believed the old lady’s story.

She tried to help, though she was puzzled why the old lady would decline suggestions that they go to the authorities (including the police station, Red Cross, GMA, ABS-CBN) for assistance. Still, she believed the old lady, so she went along.

Close to the spot where they were supposed to ride public transport to reach the hospital, Abbie said a guard from St. Francis quickly moved towards them. She was surprised to see the old lady hastily go away.

It was the guard who informed her that the lady was part of a syndicate that tries to lure gullible victims using the blood donation ruse. However, the helpful person would be kidnapped and, most likely, held for ransom.

Abbie shared her story to warn the others not to fall for the same scam.

If we choose to believe Abbie, then it is important to be wary of the old lady and not to fall for her sob story or something the syndicate would concoct just to lure the would-be victim to their trap! 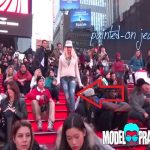 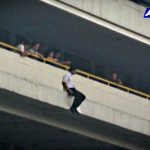