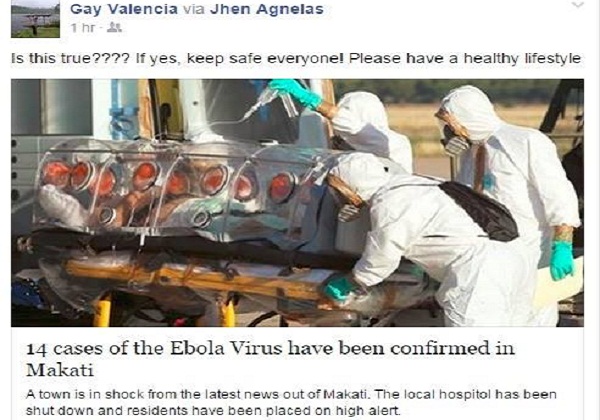 At least 25 cases of Ebola virus have been confirmed in Iloilo City, with the residents placed on high alert and the local hospital shut down in fear that the outbreak could hit the other patients, alleged the Viral Ninja.

In the report, it was alleged that 12 hospital staff were isolated after they came in direct contact with the patients who tested positive for Ebola. It was alleged that local Department of Health officer Gemma Sheridan directed the locals to stay indoors and monitor the reports or updates broadcasted on TV and radio stations.

It was believed the source of the outbreak was the Liberia flight which supposedly landed some 3 days ago. Of the plane’s passengers, 4 were later confirmed to have Ebola. Because these people did not take precautions and allegedly went to many public places in the city, they infected other people, increasing the Ebola count to 25.

A post circulating on Facebook also warned the people that at least 14 cases of Ebola were confirmed in Makati.

The Dailypedia is warning the public that these reports are HOAX! Do not believe these lies. In all likelihood, the site is a satirical publication whose aim is to provide the public with timely yet funny news based on some facts but with lots of untrue statements.

As of writing, THERE IS NO CONFIRMED CASE OF EBOLA IN THE PHILIPPINES!!!

Ebola jokes are NOT funny. This article is made for the sole purpose of debunking the viral post and to inform the people that there is no truth to the reports that the Ebola virus has already arrived in the Philippines.

We are all hoping this deadly disease will not arrive in the Philippines and that the health authorities abroad will be able to find a solution to prevent outbreaks or additional infections. 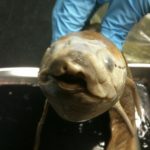 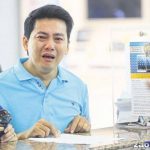