When the passengers of an elevator in China were trapped because the box stopped, possibly because of overloading, they waited for a few minutes for help – but nothing arrived. They tried punching the numbers on the control box, but the elevator would not budge.

It was not clear why they did not use their mobile phone to call for help…perhaps, that was too boring a way to get out?

One of the 11 men trapped in the elevator had a chisel and a hammer. Using these tools, a hole was made on the concrete wall. Based on the CCTV footage of the incident, they spent close to one hour inside the trapped box.

When the hole was large enough for one of the small passengers to wiggle through, they joined hands to help him pass through the wall. It was the scariest part of the incident because if the elevator moved at that very instant, the man would be crushed.

Thankfully, he managed to squeeze out without any problem. Two minutes later, the elevator was brought to the correct level and the rest of the men were able to go out. 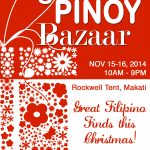 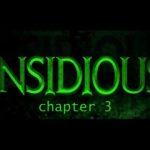