It was a sizzling parade of sexy models and celebrities at the 2014 FHM 100 Sexiest event at the World Trade Center in Pasay City on Wednesday, July 9. Three-time FHM 100 Sexiest winner, the captivating Kapuso Star Marian Rivera, who was again named the country’s No. 1 “Sexiest Woman” with over 13 million votes, sashays the catwalk in a spicy hot red feathered costume.

Of all the hundreds of sexiest who took the ramp on fire, who made on our top list of sexiest women with the hottest appeal among the men and men-alike present at the World Trade Center to cheer for their favorite sexiest celebrities? 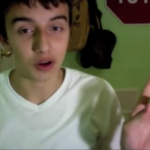 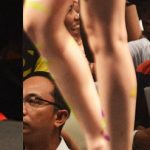