Manila, Philippines – On Tuesday, upon citing specific health reasons, Senator Miriam Defensor Santiago said she will no longer assume responsibility to the position she had in the International Criminal Court (ICC).

In a letter intended to the ICC president Song Sang-Hyun, Senator Santiago honestly cited her chronic fatigue syndrome as her reason for calling off the post.

Santiago said in her letter to the International Criminal Court (ICC).

“Pursuant to my commitment, I hereby confirm that the court should proceed on the basis that I am stepping down as elected judge… since I was elected in December 2011, I have secured neither alleviation nor treatment from the medical profession for my illness.”

Santiago was elected last 2011 to the International Criminal Court (ICC), a fully independent body based in The Netherlands that sues individuals for crimes against humanity and war crimes. 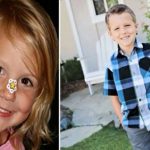 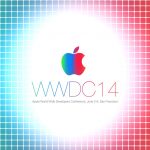